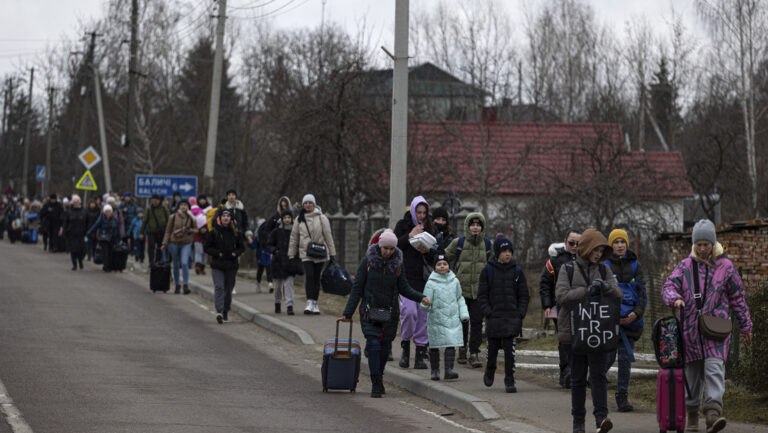 Every day, for the eleventh consecutive day, from 10:00 local time, the Russian side opens humanitarian corridors in the directions of Kiev, Chernigov, Sumy and Kharkov, he stressed.

The also head of the Russian Headquarters for Humanitarian Aid to Ukraine stressed that of the 10 itineraries proposed by Moscow, the Ukrainian side only accepted three, “but, once again cynically in relation to its own people, not a single humanitarian corridor to Russia.”

He noted that, however, his country agreed to support, with the ceasefire, the 11 additional corridors proposed by the Ukrainian authorities in the directions of the cities of Kiev, Zaporozhye, Mariupol, Lugansk and Donetsk. Mizintsev drew attention to Ukraine’s requests to deliver alleged humanitarian cargoes to Melitopol and Kherson, cities that are under the full control of Russian troops.

“Their populations continue to live a peaceful life and Russia provides them with everything they need. There are no problems in providing assistance to the residents of these localities,” he clarified.

Russia began a military operation in Ukraine on February 24, after the authorities of the self-proclaimed people’s republics of Donetsk (DPR) and Lugansk (PRL) requested help to repel the increase in aggression by Kiev.

Previously, Moscow recognized the independence and sovereignty of both territories and signed treaties of friendship, cooperation and mutual assistance with their leaders, which included the establishment of diplomatic relations and military aid. In a speech to inform about the start of the operation, Russian President Vladimir Putin stated that the objective is to protect the population of Donbass from the abuses and genocide of Kiev during the last eight years, in addition to “demilitarizing” and “denazify” Ukraine.

According to the Russian Defense Ministry, the attacks are not directed at the Ukrainian population or cities, but against their military targets and infrastructure.