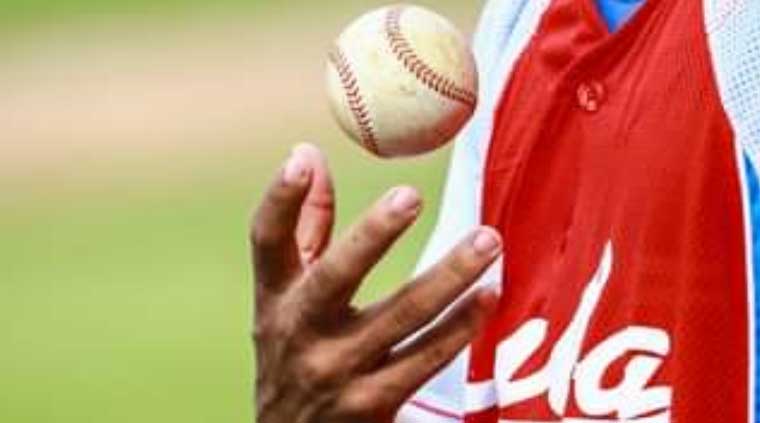 On its official page on Facebook, the Manuel “Piti” Fajardo University criticized the idea of establishing the Association of Professional Players, which among its founding aims is to attend the V World Classic of the discipline with a team made up of players from outside the country.

We will never tolerate that they try to manipulate a reality as sensitive as sport, especially baseball, with a political background, reads the declaration of a school forging men and women of physical culture sciences, as well as countless champions.

Along these lines, the statement calls for “being vigilant to avoid an outrage of such a nature”, since “in the face of economic and political pressure, international organizations sometimes make room for illegitimate initiatives.”

Although the aforementioned World Classic -scheduled for 2023- is taken as the main reference, the project aims to bring together the baseball players inserted in the American Major League system -and other world events- to represent the nation in all foreign events. In fact, the latest news indicates the marked interest in participating in the universal youth contest, scheduled for September 9 to 18, in the cities of Sarasota and Bradenton, Florida, since the Cuban Federation has already announced its absence due to the health situation due to the Covid-19.

We have seen how sport has become politicized and we would not be surprised if the idea is wanted to be taken into account, warned the educational center in a post where it also praises the rich sports history of the largest of the Antilles and its efforts to stay at the top. globally.

Keep in mind that Cuba finished fourteenth place at the Tokyo 2020 Olympic Games, with seven titles, three second places and five third places. Despite the difficult economic situation, aggravated by the pandemic and the tightening of the blockade imposed by the United States, the island surpassed its last presentations in previous Olympic Games (Beijing 2008, London 2012 and Rio de Janeiro 2016).

In this sense, the sports academy believes it is inadmissible that “they try to delegitimize the immense work built in sports in our country and defend the interests of the extreme right”, in frank allusion to the enemies of the Revolution in northern territory. According to several media outlets, those involved in the project will formalize the Association of Professional Players tomorrow, Tuesday, at the Versailles restaurant in the city of Miami.