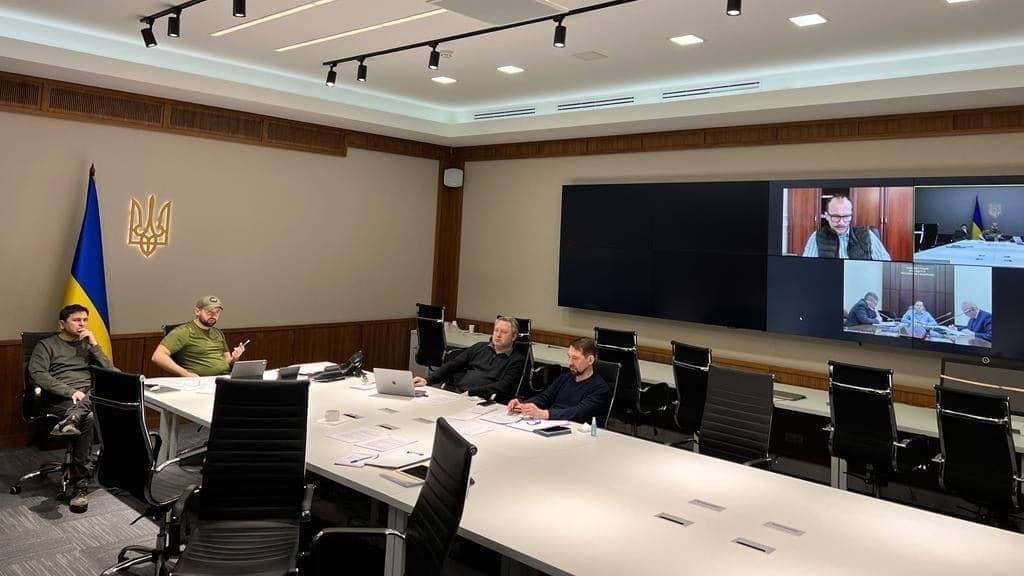 The head of the Ukrainian President’s office, Mikhail Podoliak, informed that the parties decided to stop the meeting to continue tomorrow, Tuesday.

He informed that the aim is to carry out additional work in the created working subgroups, and thus to clarify conceptual definitions of each country.

“The parties are actively presenting their clear positions. The conversation is going on, but it is difficult. The reason is that the political systems are too different,” he wrote on his Telegram channel.

Ukrainian President Vladimir Zelensky also described the talks as difficult and noted that his compatriots “need to hold out” to reach peace with guarantees of security for the state and “put it in writing in the negotiations”.

Until Monday, Moscow and Kiev delegations have held three meetings in Belarus since the beginning of the Russian special military operation on the Ukrainian territory on February 24.

The last one was on March 7 when the parties agreed that no significant results were obtained, although logistical issues for the operation of humanitarian corridors and cease-fire during the evacuation were agreed upon.

The third round of negotiations did not produce results conducive to the settlement of the political and military conflict between the two countries, Podoliak noted at the time.

At the end of the meeting in the Bialowieza nature reserve in Belarus, the Kiev representative acknowledged that there was nevertheless progress in improving the organization of humanitarian corridors.

For his part, the head of the Russian delegation and presidential advisor, Vladimir Medinski, indicated that Moscow had hoped to sign at least one protocol at the talks, but clarified that nothing was signed.

For the Russian authorities there are key points to put an immediate end to the war operation in Ukraine, if it once and for all admits its conditions.

These include demilitarization and denazification of the country, constitutional guarantees of neutrality, recognition of the Donbass republics and Russian sovereignty over Crimea.