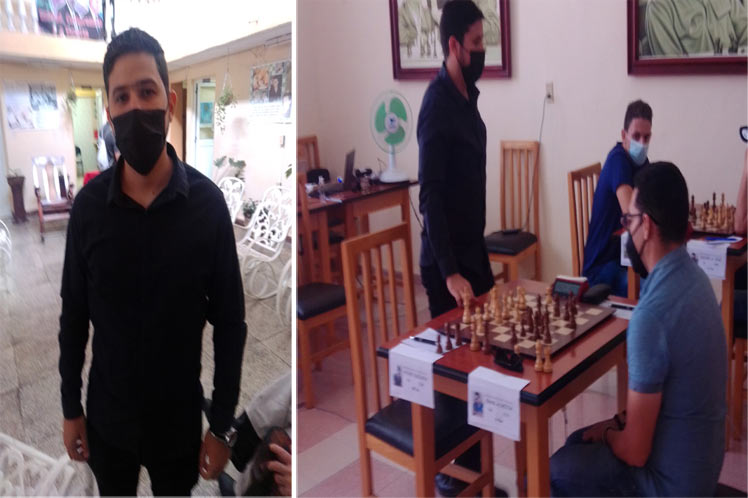 Today’s game, held at the Guillermo Garcia chess palace in this central Cuban city, ended in a draw in 21 moves when the opponent, GM Omar Almeida, shook hands with the new Cuban champion.

“Omar presented me with a Pirc defense, and he is a player with a lot of experience in that tactic, so I tried to play one of the most solid lines that exists against that approach,” the new champion told Prensa Latina.

“This victory makes me very happy, because in previous championships I had been very close to the pennant and in the end it slipped out of my hands”, Quesada said.

“I got good experiences from the previous tournaments, and with the support of my family and the fans who follow me, I managed to win or to establish the last games against players who at the time of facing them still had a chance to win the tournament,” he pointed out.

Quesada dedicated his triumph to his family and especially to his brother, Yunieski, winner of the 2008 Cuban championship.

“When I saw him win the tournament, I saw it as something incredible, and now being able to do it gives me great happiness,” he stressed.

Regarding his participation in the next Olympiad, scheduled to begin in July in Russia, Quesada said, “It is my second Olympiad and I will participate with more experience, and we think it will be a good tournament for us, because in the end those who make up the team are talented chess players and ready to fight until the last move,” he summed up.

Support for the Historical Pact without reversal in Colombia