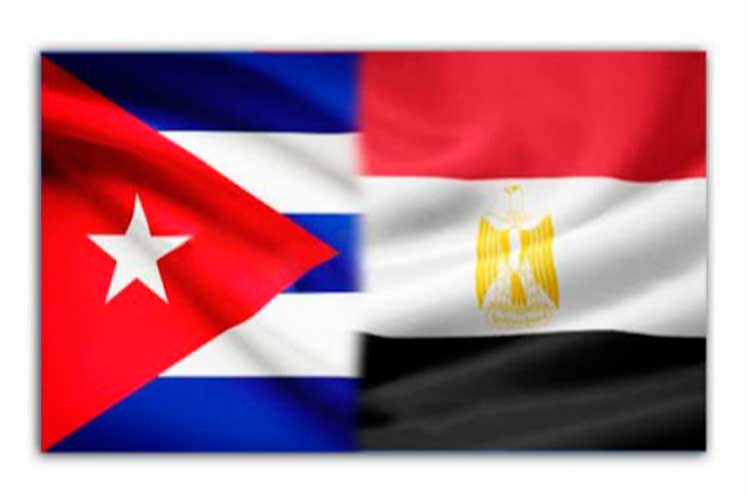 Cairo, Mar 16 (Prensa Latina) The Cuban Chamber of Commerce and the Egyptian Federation of Chambers of Commerce, as well as business people from both countries on Wednesday analyzed ways and actions to increase bilateral economic cooperation.

During a virtual meeting, the secretary general of the Egyptian Federation of Chambers of Commerce, Alaa Ezz, highlighted the excellent political relations between Cairo and Havana and the support that the Government provides to develop these ties.

However, he considered that economic and financial ties should be strengthened, including investments in tourism.

The vice president of the Cuban Chamber of Commerce, Ruben Ramos, spoke in similar terms and called for the promotion of relations in these fields.

Ramos stressed that numerous companies from the two nations are interested in cooperating and exchanging goods and services.

He explained that Cuba is immersed in a process of economic transformation, which could be of interest to Egyptian firms.

The official took advantage of the occasion to invite Egyptian authorities and the business community to participate in the 38th edition of the Havana International Fair, which will take place from November 14 to 18.

For his part, Egyptian Ambassador to Cuba Maher el Adawy called for promoting this type of meeting, considering that they help promote ties.

His counterpart from Cuba in Cairo, Tania Aguiar, also highlighted the importance of the meeting to strengthen bilateral relations.

During the meeting, representatives of Cuban firms, including Biocubafarma, Apicuba and Labiofam, spoke with executives from Egyptian companies like Bingroup and BioGeneric Pharma.