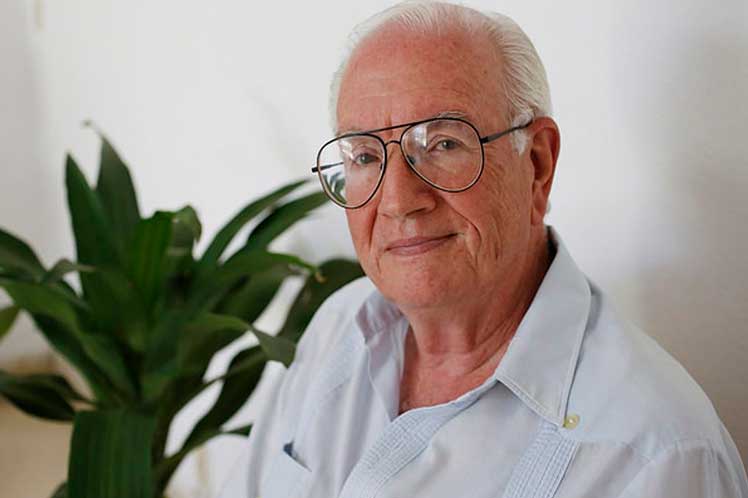 The 2021 National Social and Humanistic Sciences Award winner, Jose Luis Rodriguez, noted that Cuba has aspects to change in economic matters, which can contribute to getting ahead, but faith that everything can be better must be kept.

Rodriguez, who was minister of Finance and Prices and of Economy and Planning during the crisis that Cuba went through after the collapse of the socialist camp, called special period, reflected on the experiences of that stage and his vision of the country’s economic future.

The doctor in Economic Sciences referred to problems that existed in those difficult years, where shortages, excess circulation in the street and inflation were tasks that demanded colossal work.

Along with those difficulties are the current challenges of the economy: finding money for medicines, fuel, food, etc., Rodriguez said.

From the special period he learned that there is always a solution and that solving a problem of magnitude is sometimes necessary to sacrifice something like leisure, family, food, he asserted.

According to the economist, everything is perfectible and in the current scenario there are changes that are necessary and, if they occur, then the country could leave the current moment.

The 2021 National Social and Humanistic Sciences Award will be bestowed to Rodriguez in April, during the International Book Fair.