Zelenski insists on asking US for a no-fly zone 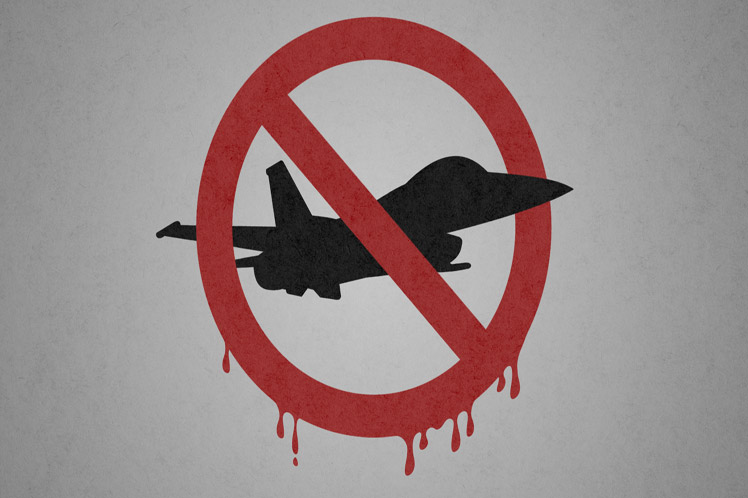 Zelenski insists on asking US for a no-fly zone

Is it too much to ask for a no-fly zone for humanitarian purposes, the president asked in his virtual intervention before an auditorium full of Republican and Democratic legislators, who gave him a standing ovation on several occasions and to whom he also asked for more airplanes and weapons.

In order to sensitize his interlocutors, Zelenski recalled the attack on Pearl Harbor and the terrorist attacks on September 11, 2001, two events with which, in his opinion, the US people suffered the pain of a foreign offensive on their own skin.

He also called on US congressmen to push for more sanctions against Moscow to suspend income to the Eurasian country’s economy and thus stop the incursion that according to the Kremlin seeks to denazify and demilitarize Ukraine.

In that sense, he demanded that companies in the northern country avoid importing Russian goods, a decision that the White House adopted with respect to some products last week.

All US companies must pull out from Russia’s market, the Ukrainian leader insisted in what is his second speech this month to U.S. lawmakers.

Zelenski thanked the support given so far by the people of the United States and his administration, especially President Joe Biden, who has favored sending arms, ammunition, training, and imposed coercive measures against Moscow.

At one point in his speech, the Ukrainian president presented a video with images of alleged aggression by Russian forces in his country to raise awareness among both congressmen and public opinion, as his message was broadcast live by several national television channels. jg/abo/jcm/avr