Bolsonaro replaces ministers in the face of elections in Brazil (+ Photo) 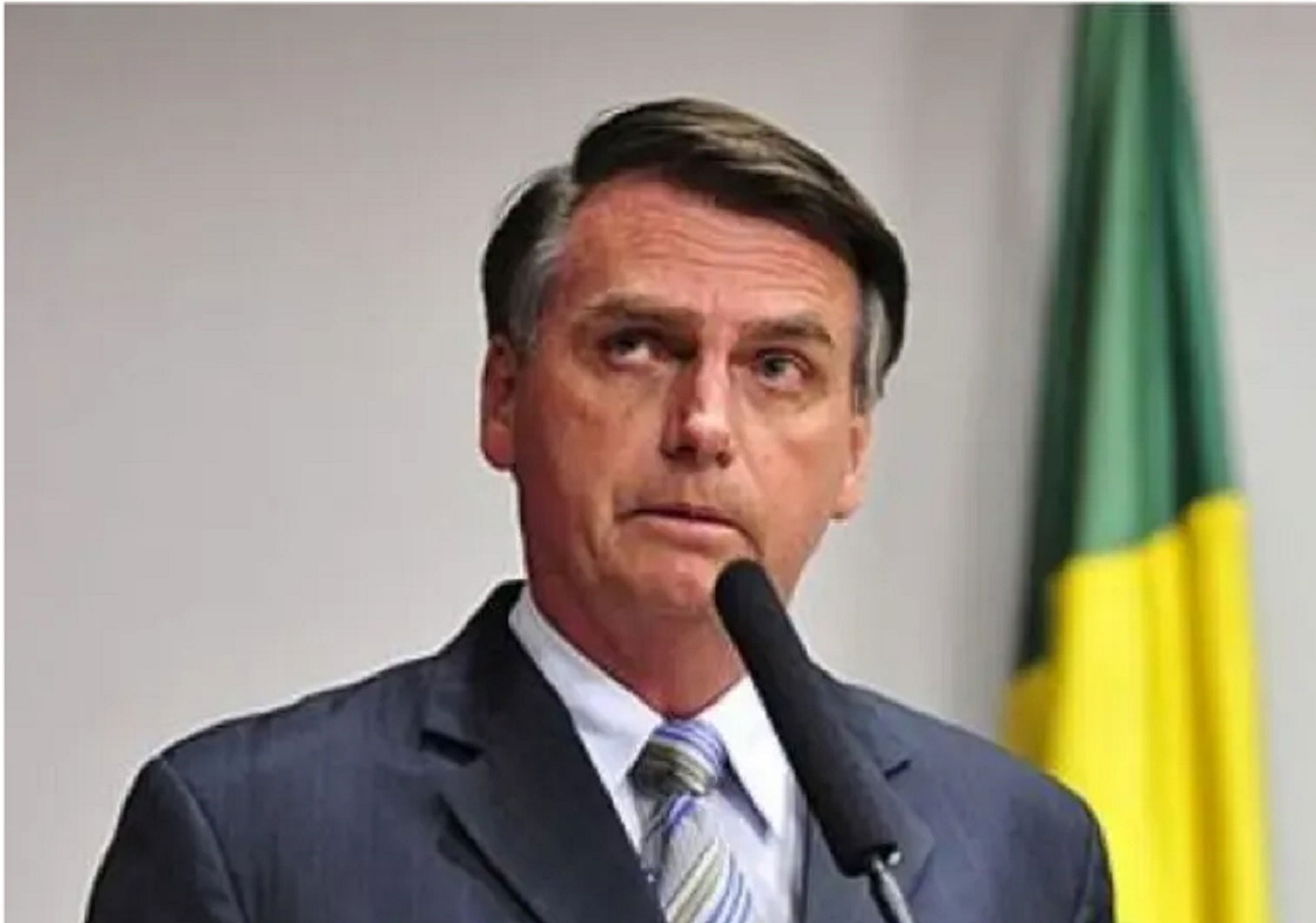 Bolsonaro replaces ministers in the face of elections in Brazil (+ Photo)

The deadline for ministers to resign is 16 days.

At least 10 ministers of the cabinet, which has 23 in total, must resign to run for the Oct.2 election, O Estado de Sao Paulo daily reports.

Bolsonaro intends to replace the ministers with their respective executive secretaries.

The far-right head of the president’s cabinet, Celio Faria Junior, might assume the Secretariat of Government replacing Flavia Arruda, a candidate for the Senate for the Federal District (FD).

In addition, Executive Secretary of the Ministry of Infrastructures, Marcelo Sampaio, could replace Tarcisio de Freitas, who will join the Liberal Party, Bolsonaro’s party, and will run for the government of Sao Paulo state. The other vacancies remain open.

The president, vice president and the National Congress will be elected in the general election. According to the Superior Electoral Court, the country will have 148 million voters.

Bolsonaro will run against former President Luiz Inácio Lula da Silva, who was acquitted of conviction for alleged acts of corruption. According to opinion polls, to date, Lula, who recovered all his political rights in March, 2021, has been the favorite candidate to win the first round or a runoff against Bolsonaro on Oct.30.