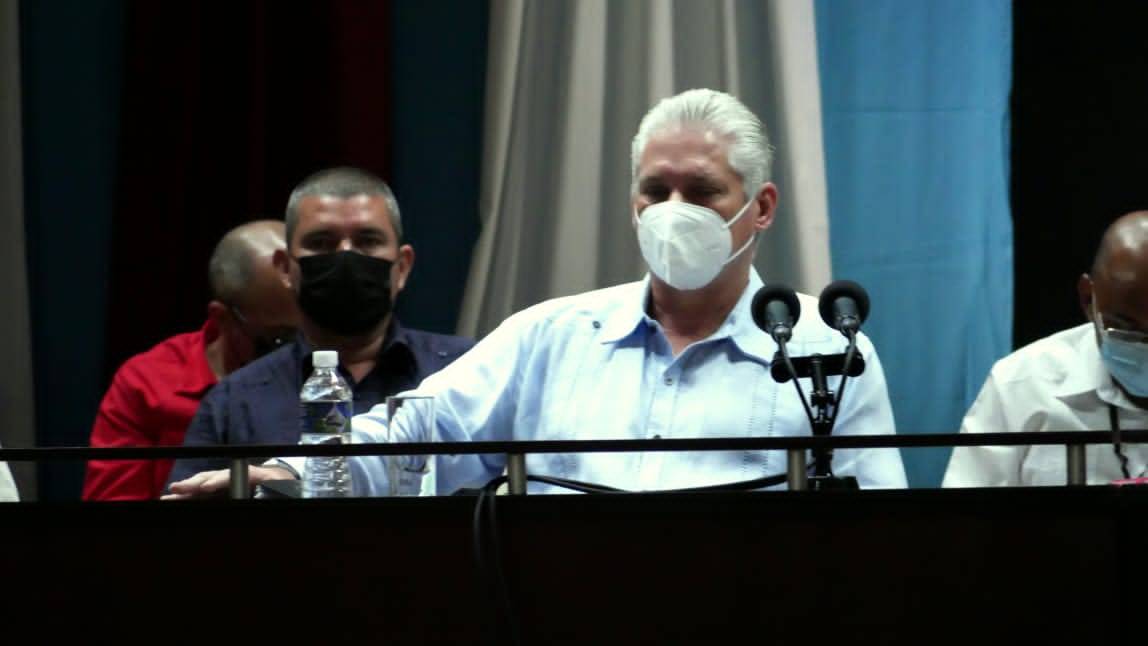 “From ethics, law, culture in its highest expression, Marti’s and Fidel’s thinking, we must continue the struggle,” Diaz-Canel, who is also president of the Republic of Cuba, said when summing up the PCC provincial assessment assembly held at the Marta Abreu Central University of Las Villas, in this city.

He highlighted the hard battle in the country against the tightening of the United States blockade with more than 200 measures imposed by the Donald Trump administration and maintained by the government of Joe Biden, along with the necessary expenditure of resources to save lives due to the fight against the Covid-19 pandemic. 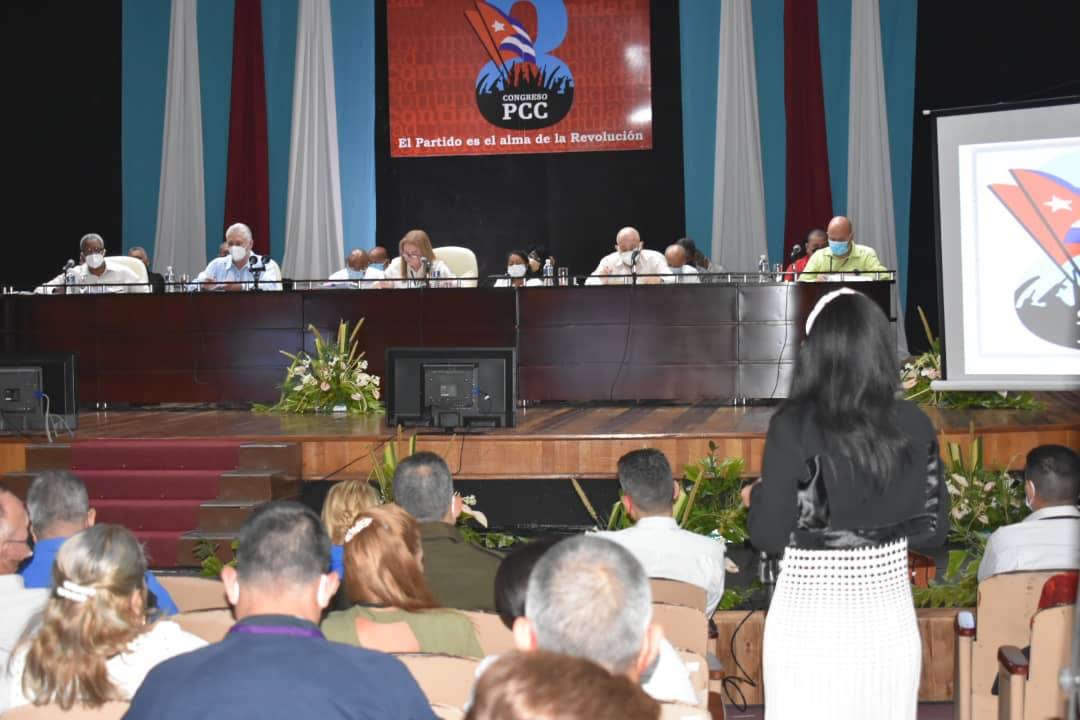 “Everything we do is for social justice and the vocation of service to the homeland and the Revolution. Today, unity and continuity are essential concepts,” he pointed out.

The head of State stressed that we must listen and attend to young people; defend values, delve into history, and defend solidarity based on Marti’s premise “with all and for the good of all.”

“What we want to achieve is the happiness and prosperity of the people. To make revolutionary changes, to implement the idea of creative resistance, to overcome our own obstacles,” Diaz-Canel pointed out.

For his part, Roberto Morales, a member of the PCC Political Bureau of and Secretary of Organization of the Central Committee, noted in his speech that “if we want to advance on the economic front we must consolidate the ideological one.”