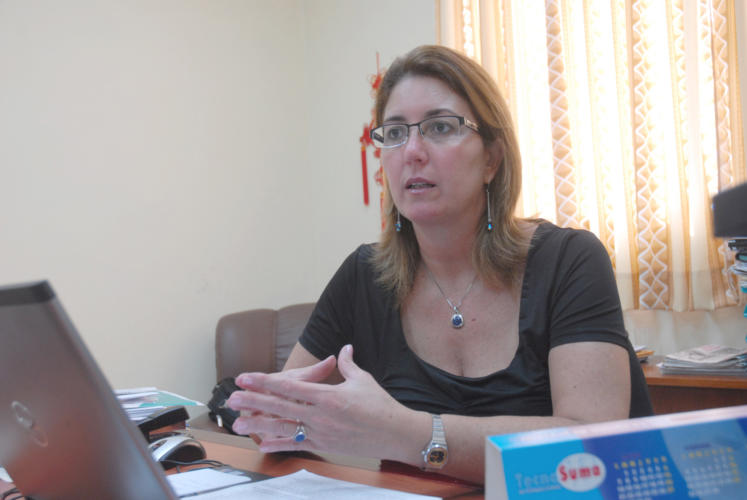 Due to Washington’s pressure on banks, the transfers to Cuba of income generated from exports have been hampered, Mayda Mauri, vice president of the Cuban Biotechnological and Pharmaceutical Industry Group (BioCubaFarma), pointed out.

In her statements, quoted by the Cuban News Agency (ACN), in the course of last year some providers refused to supply raw materials and used the debts of the industry as an excuse, a situation also caused by a lack of banking structures willing to deal with Cuba.

Other suppliers, who maintain relations with the US Government, declined to sell their products to Cuba, she noted.

Mauri revealed that 50 percent of the financial resources available in 2021 were required in the development and production of vaccines against Covid-19 and in the medications included in the treatment protocol against that disease.

In order to acquire the raw materials to produce basic medicines, she added, it was only possible to have 50 percent of the financing needed.

According to Mauri, in 2022 the situation is complex, since 50 percent of the income obtained last year has not yet been received and the amounts of supplies necessary to stabilize the medicines have not yet been acquired.

The official assured that all doses of Covid-19 vaccines are guaranteed to complete the primary immunization of the Cuban population and for booster doses.

Thanks to the productive capacities created, it is possible to have vaccines for export, which will allow BioCubaFarma to receive income, whose priority is the production of medicines, Mauri stressed.

DPRK mobilizes medicines after increase in deaths from rare fever

US blockade prevents Cuba from purchasing medicines despite Covid-19

Belarus to send humanitarian aid worth 411,000 dollars to Cuba

DPRK mobilizes medicines after increase in deaths from rare fever

US blockade prevents Cuba from purchasing medicines despite Covid-19

Belarus to send humanitarian aid worth 411,000 dollars to Cuba