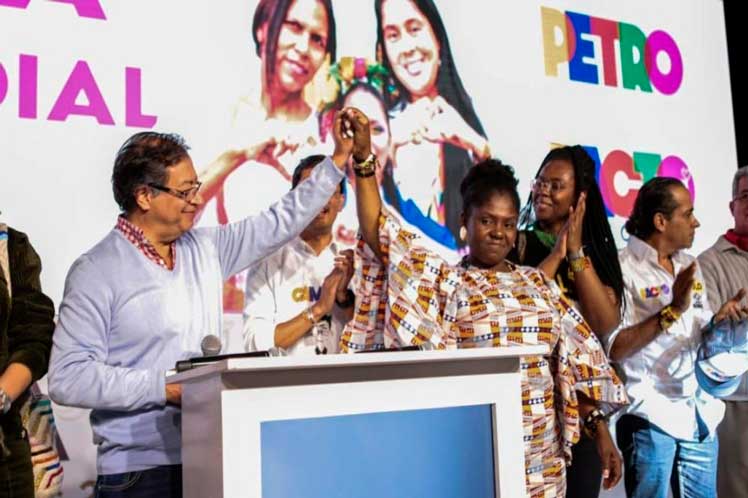 On Sunday, the elections to renew the House of Representatives and Senate of the Republic of Colombia were conducted, where the Alternative Forces party showed a clear victory.

According to final count of votes, this party got 2,692,999 votes for Senate, nearly 400,000 more than those previously reported.

The PHxC won three more seats in Senate compared to 16 previously reported, so candidates including César Pachón would be member of the legislative group headed by Senator Gustavo Bolívar.