Cuba yes, blockade no: the message that animates conference in the US (+Photo)

Cuba yes, blockade no: the message that animates conference in the US (+Photo)

In its message of international solidarity with Cuba, different panels addressed specific issues of the island reality, among them the new Family Code. 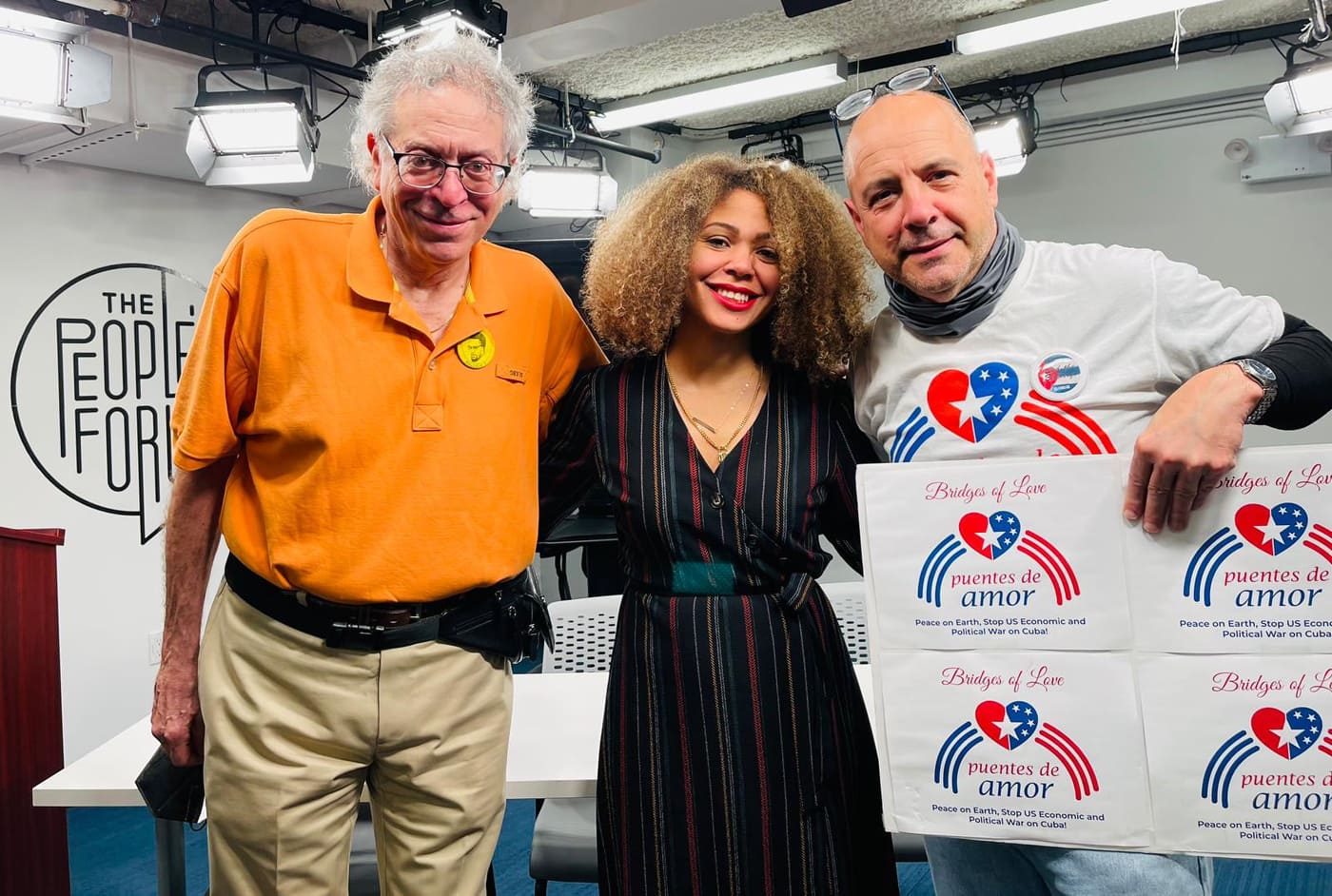 According to Carlos Lazo, in declarations to Prensa Latina, different groups from the United States and Canada will talk about their present and future work to demand the end of the blockade.

This meeting is being held at the headquarters of the solidarity association The People’s Forum, in Manhattan, New York, with the presence of more than 150 people, while hundreds of activists from other countries interact virtually through online platforms.

This Sunday will be the closing of the solidarity event, which among other topics, will address “Cuba and the Battle of Ideas – Our Tasks and Perspectives to End the Unjust US Blockade”.

Lazo will also participate to outline the monthly caravan movement against the blockade and other groups will speak on the battle of ideas: Countering the lies and propaganda against Cuba.

The US-Cuba International Standards Conference Coalition is a broad-based united effort to work against US sanctions and bellicosity against Cuba on all fronts, according to its promoters.

We work to build ties and better understanding between the United States and Cuba and for the normalization of relations, is the message of the participants in this event that brought together dozens of organizations from across North America and around the world.