Francophonie Day will bring together musicians from France and Cuba 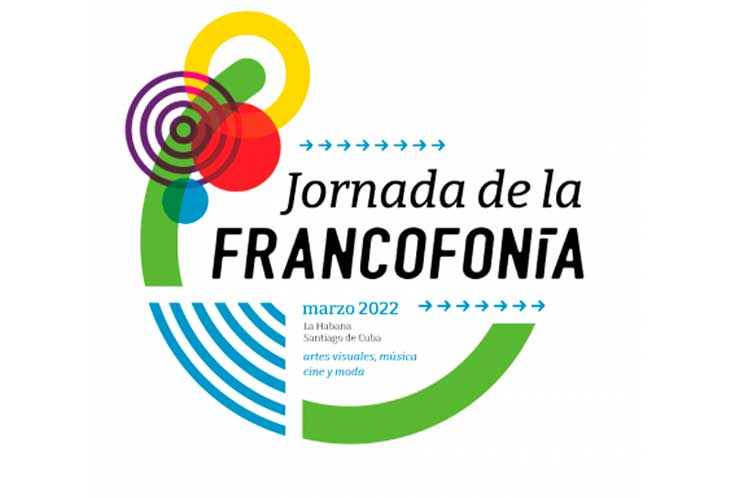 Francophonie Day will bring together musicians from France and Cuba

The presentation, to be held at the Cervantes Hall of the Palacio de los Matrimonios de Prado, will include the pieces Romance, Petite Suite (piano four hands), Aria, Two piano preludes from Book 2, Berceuse, Ma Mère l’Oye, Syrinx, and Sonate.

In his home country, Hugues Leclère won unanimous prizes at the National Conservatory of Music in Paris for piano, musical analysis and chamber music, and is artistic director of the Nancyphonies international festival, as well as the Lagny-sur-Marne International Piano Competition.

He has also performed in more than 40 countries, in collaboration with several international orchestras, including the Berlin Philharmonic Camerata and the National Radio Orchestra of Prague, according to the cultural website L’association.

Her fellow countrywoman, Anne Dezombre, studied piano in Montreal, where she specialized in vocal accompaniment; she has also been invited to the French festivals Las Noches Caribeñas, Nancyphonies and the Château de Brinville evenings.

He has also participated in several international competitions, such as the collaboration project between the Chicago Philharmonic Jazz Orchestra and the ISA, the CuE Project (Cuban-European Youth Orchestra) in Germany, and the European Union Youth Orchestra (EUYO).