Brazil to raise penalties for violence against children and teenagers 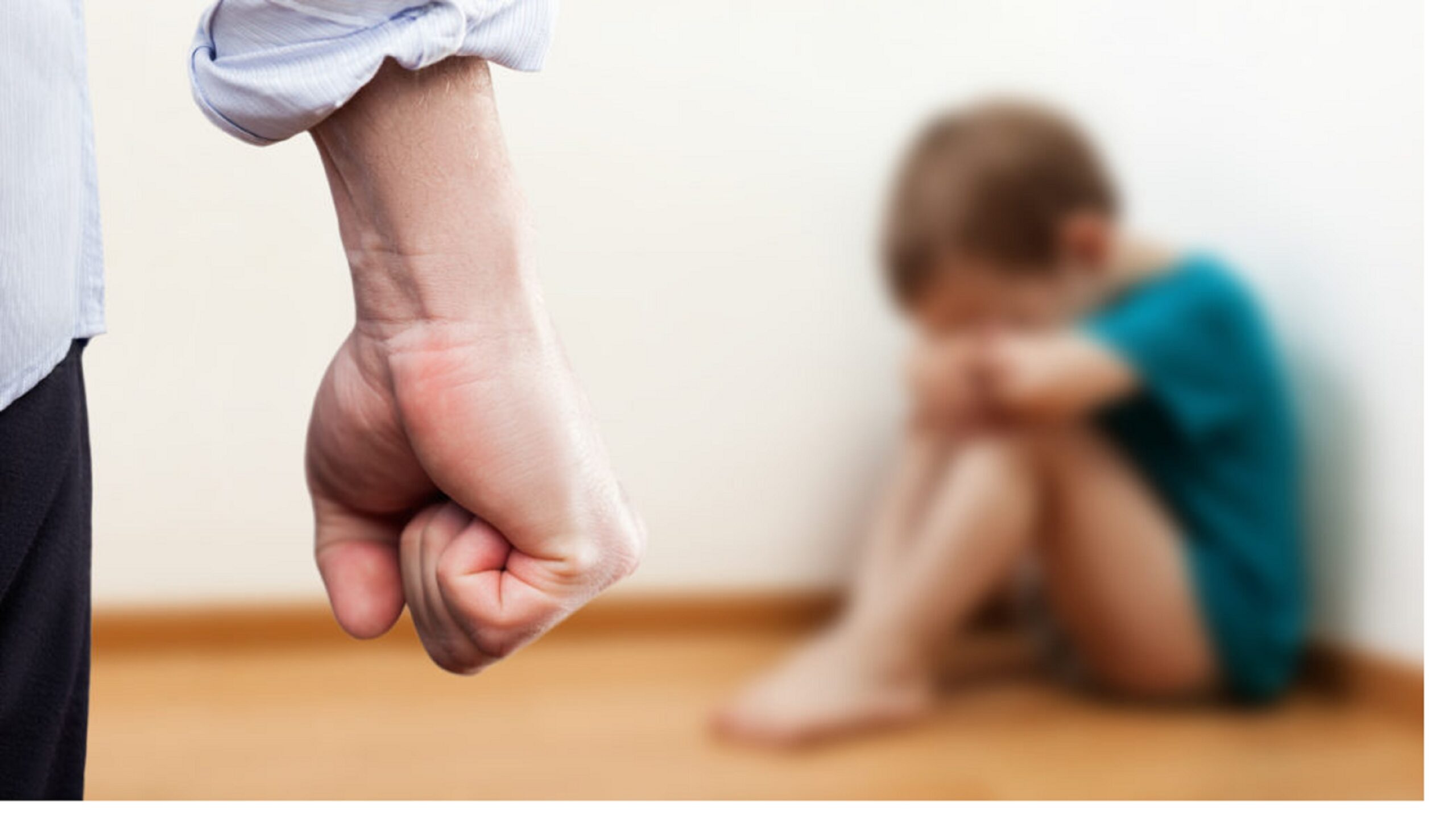 Brazil to raise penalties for violence against children and teenagers

Among the revisions included in the bill is the one that guarantees legal assistance by a Public Defender or a lawyer appointed or designated to protect children and young people in situations of violence.

The document determines a penalty of three months to two years for whoever fails to comply with a judicial resolution in favor of the adoption of emergency precautionary measures.

Such bill also increases the penalty for homicide against a person under 14 years of age if the crime is committed by a relative, employer, guardian or the victim’s proxy.

Likewise, if the victim is a person with a disability or has a disease that increases his vulnerability.

The proposal was baptized as Henry Borel Law, in honor of the four-year-old boy who was beaten and killed in March 2021.

The bill also provides for penalties for those who fail to report to the public authority the practice of violence, cruel or degrading treatment, or violent forms of education, correction or discipline, against children or adolescents, or the abandonment of incapable persons.

The penalty will be from six months to three years, but may be increased if the omission comes from relatives or if it causes the death of the victim.

More than 6,000 children and adolescents died in 2020 in an intentional violent manner in Brazil, where 267 were between zero and 11 years old and 5,855 between 12 and 19, according to the Brazilian Public Safety Forum.

Another report, prepared by that non-profit organization and the United Nations Children’s Fund (Unicef), revealed that a total of 34,918 infants and young people were killed in the South American giant from 2016 to 2020, an average of 7,000 per year.