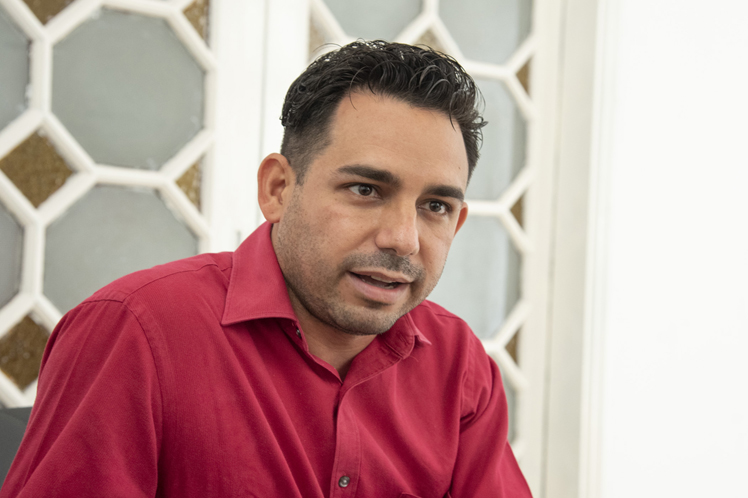 With more than 10 years of work in dealing with family conflicts, the young jurist told Prensa Latina that this challenge will reach both the courts of justice and the notarial work, as it is called to implement the wide catalog of rights contained in the legal body.

The Code, in consultation with the population until April, revolutionizes the traditional conceptions of family resulting from marriage as the only way of constitution, in order to accommodate other existing models in society, and that can be formed by different ways, including de facto affective union, he added.

These are new paradigms included in the Constitution approved in 2019, and which dedicates space to aspects as specific as affection, “a category from Psychology and that the Code incorporates, although Brazil is the country that uses it for the first time in its jurisprudence.”

Among the key aspects of the legal provision, Echevarria highlighted the incorporation of a group of principles of family law, such as plurality, non-discrimination, respect for the preference and autonomy of people with disabilities and older adults, among others.

All this constitutes a novelty and at the same time a challenge for legal professionals, in addition to the transversal nature of the treatment of domestic violence, the specialist explained.

The correspondence between the contents of the text and international standards signed by Cuba also attracts the attention of jurists, although in cases such as the international conventions on the Rights of the Child, the Rights of Persons with Disabilities and the Elimination of All Forms of Discrimination against Women, they were previously used in Cuba to resolve conflicts, Echevarria noted.

Establishing a connection between the Code and these treaties, he added that the terms responsibility or responsibility of the parents appear in the International Convention on the Rights of the Child on about 14 occasions, and that “parental responsibility” is used specifically in its Foundations.

Similarly, the new provision draws on comparative law, by taking as a reference the most advanced legislation in this area, including the Civil and Commercial Code of Argentina, which in one of its books dedicated to families also uses the expression parental responsibility.

Hence, the Cuban legislation assumes it to replace the old concept of parental authority.

“It seeks to establish a new paradigm of understanding parental relationships, from a model based on the absolute power of parents over their children, to one where it is increasingly democratic and where children, as they grow older, have greater participation in decision-making.”

Echevarria speaks from his own experience as a lawyer at the Specialized Law Firm for Cassation Appeals, where he has successfully had a court grant custody and care of a minor in favor of the grandmother, because it has been in the best interest of the child, after the mother died and the minor had no affective bond with the father.

They are socio-family realities existing in Cuba today that the project will try to regulate, he insisted, and this will mean greater involvement in the parties that intervene in the processes as plaintiffs or as defendants and, therefore, greater action by judicial entities.

In this regard, he pointed out that the Law on Courts of Justice approved last year by the National People’s Power Assembly (Parliament) and in force since January determined the creation of Family Courts in the municipal, provincial and Supreme courts, which will contribute to greater specialization in these subjects.

“The Code must also project, after its possible approval, modifications to other legal norms, such as the Civil Code or the Civil Status Registry Law, to adjust them to their contents,” he said.