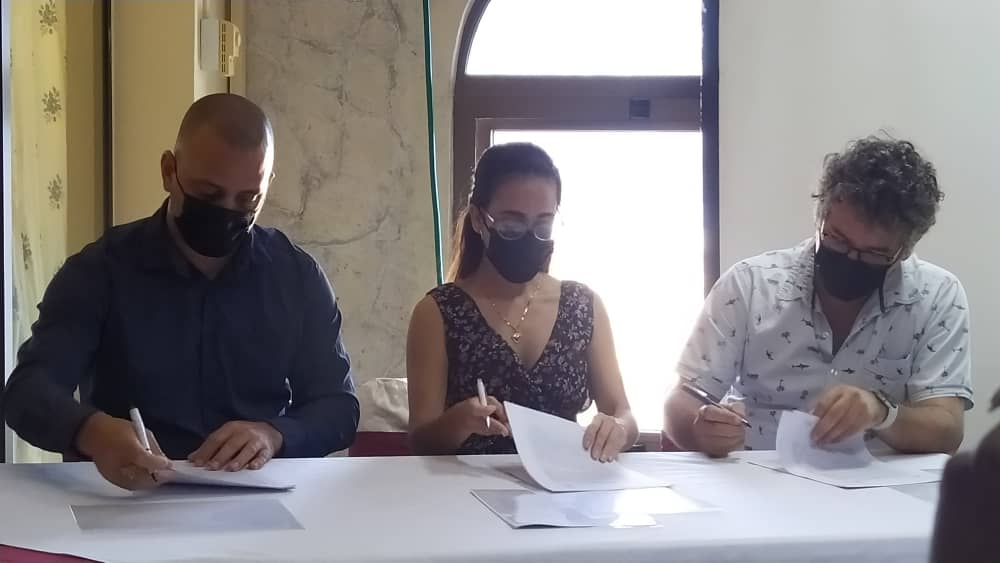 The Metal Production Company of Havana (Epromap) and the mipyme AlaSoluciones S.R.L signed a production contract to jointly develop a 3D printer, which will allow building modules to be printed. 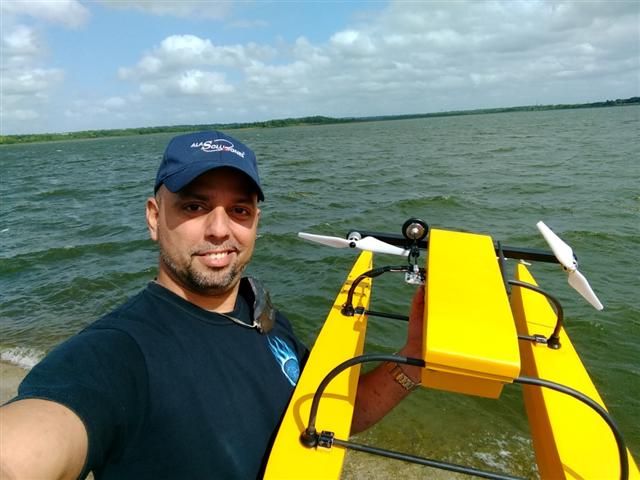 Yosué Montes de Oca, co-founder of AlaSoluciones, explained to Prensa Latina that the objective of the agreement is to have a positive impact on the housing plan, “by the substitution of imports and revitalization of the speed with which it is built.”

Module printing can also contribute to the construction of schools and other facilities, so its economic and social impact will be tremendous, he added.

According to official figures, the country’s housing is 3 million 824 thousand 861 units, of which 39 percent are in fair or poor technical conditions.

On the other hand, the housing deficit amounts to 929 thousand 695, of which it is necessary to build 527 thousand 575 and rehabilitate 402 thousand 120. The provinces of Havana, Holguín and Santiago de Cuba are the most affected.

In this context, the 2021 housing construction plan projected the completion of 44 thousand 643, of which 15 thousand 872 correspond to the state sector, 12 thousand 831 by subsidies and 15 thousand 940 by own effort, but it was not fulfilled by 42 percent.

For this year, the completion of 38 thousand, still below the needs of the population. Initiatives such as AlaSoluciones and Epromap can be a good support.

AlaSoluciones emerged in 2017 under a self-employment license to turn the passion for model aircraft into something else. Then, in 2020, it was integrated as a technology-based company into the Technological Science Park of Havana.

According to Montes de Oca, they offer technological solutions through the development and deployment of unmanned aerial vehicles and remote sensing stations.

In September 2021, when the constitution of micro, small and medium enterprises (MSMEs) in the country was approved, it was one of the first 35 constituted as such.

Regarding the advantages derived from this process, the computer scientist highlighted the possibility of generating productive linkages with state companies such as the one that is now being launched together with Epromap.

“Companies normally have premises available, machinery, personnel specialized in various tasks, and now we can work together,” he said.

However, a limited acceptance persists in many institutions when contracting services from non-state management forms, he added.

“That resistance is changing little by little. This is the case of Epromap, where there is another vision and interesting collective projects arise,” he concluded.