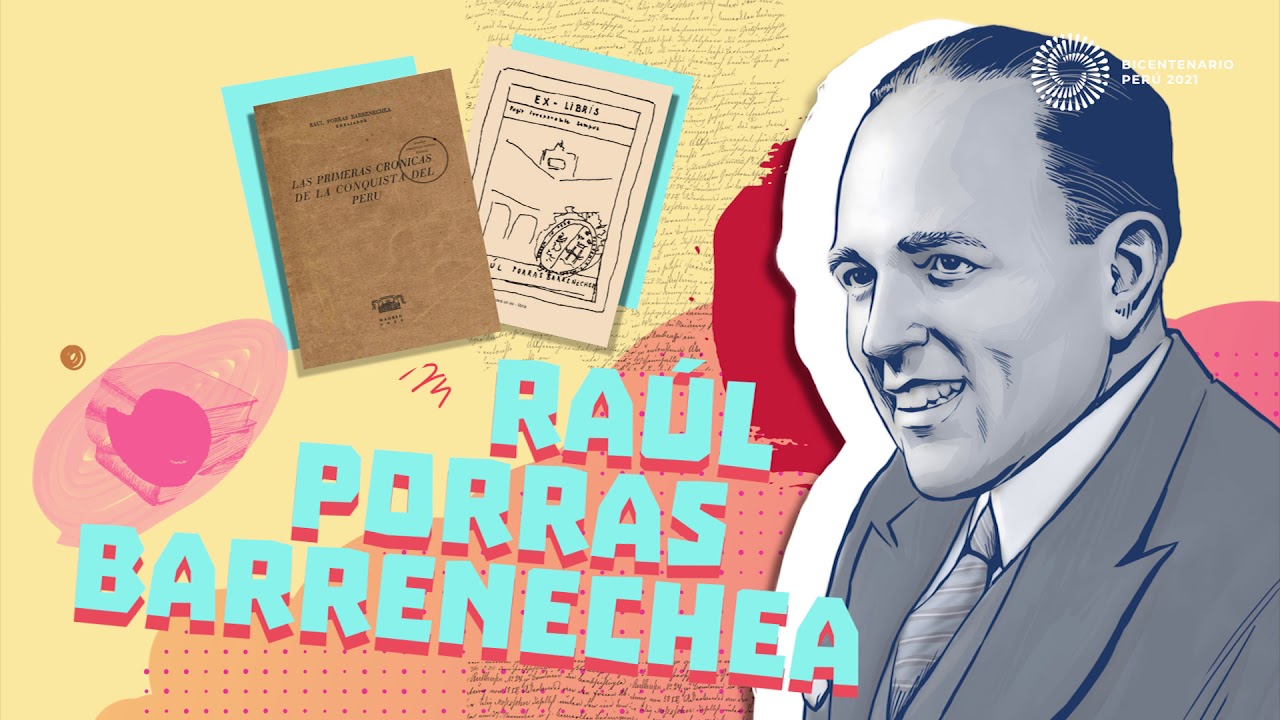 The tribute to one of the symbols of Peruvian diplomacy was made on his 125th birthday, in an Internet forum organized by the network of Intellectuals in Defense of Humanity-Peru (REDH-Peru).

The activity was led by a panel of intellectuals such as former Peruvian Foreign Minister Héctor Béjar and sociologist Vicente Otta, to which the Cuban ambassador, Carlos Rafael Zamora, was invited.

Béjar began the forum by exposing the historical context of the principled actions of the diplomat in the Organization of American States (OAS) in 1960, against the exclusion of Cuba, and his intellectual and diplomatic career.

He said that until the last moment Porras received calls from the right-wing Peruvian president, Manuel Prado, to force him to vote against Cuba, but he defended the island and even refused to sign the final declaration of the Costa Rica conference.

He added that the gesture cost him his post, since he was dismissed for his rebellion, aggravating his delicate health and died the month after he returned to Lima.

Otta, representative of the REDH-Peru, raised the need for greater dissemination of the example of Porras and his rebellion against the instructions of his government against Cuba.

He considered it admirable that a consistent liberal and democrat, of great personal quality and integrity, should vote against what was imposed by the United States, which today insists on its aggression against Cuba.

Otta highlighted the fact that Porras’ attitude and Cuba’s capacity for resistance have reached a global dimension, since the vast majority of countries vote in the United Nations General Assembly “against the inhumane policy of the United States, the economic, commercial and financial” against the Island.

Ambassador Zamora thanked the invitation and said that yesterday the Cuban Society of the United Nations paid tribute to Porras in Havana, in an act before the bust erected in his memory and was attended by the Peruvian ambassador to Cuba, Gonzalo Guillén.

In Cuba, Zamora said, the memorable speech by Porras was published.

He pointed out that Porras’ decision to “save his conscience, his dignity and his honor, is something to which, as a revolutionary and as a man, I take my hat off to pay homage to him.”

At that OAS meeting, he recalled, Porras invoked the OAS Charter, which rejects any form of foreign intervention in any of the member countries, which determined his position in defense of Cuba.