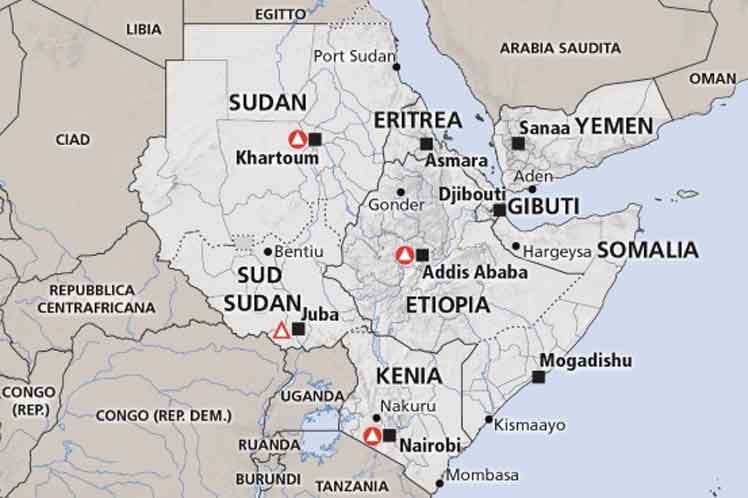 According to Sonna News Agency, both the President of the country, Mohamed Abdullahi Farmajo, and the Prime Minister, Mohamed Husein Roble, regretted the violent incident with explosives, claimed by the radical group Al-Shabab, in which, in addition to civilians, the deputy Amina Mohamed Abdi was killed.

Both leaders considered that these violent actions, which took place last Wednesday night in the vicinity of the Hirshabelle Presidential Palace in Beledweyne, reflect the threat of terrorism on the lives of the Somali people.

The bombings in that territory took place hours after the extremist group Al-Shabab acknowledged responsibility for another attack against a military base in Mogadishu, capital of the country, which caused the death of eight people, among them five foreigners, according to official sources.

For their part, the insurgent militia assailants suffered two casualties, according to the report.

In recent months, the Al-Shabab (Youth, in Arabic) formation increased its combat actions against military and civilian targets in various places in the center and south of this territory, in addition to Mogadishu, the capital of the country, in the midst of the development of the current electoral process, which suffered repeated delays.