Thirty Ukrainian labs involved in military research with US 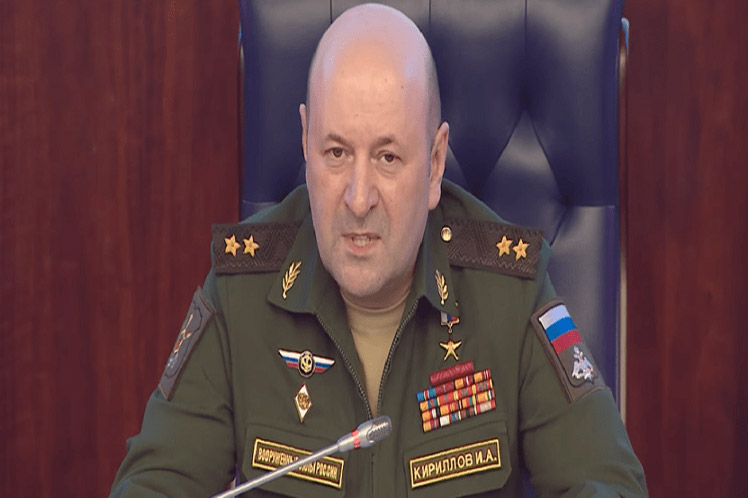 Thirty Ukrainian labs involved in military research with US

At a briefing on the results of the analysis of documents related to US military and biological work in Ukraine, he noted that a registration card signed by Ukrainian Government Undersecretary of State Victor Polishchuk was found, confirming the information.

“The legal basis for its signing was a cooperation agreement to prevent the spread of technologies, pathogens and information that could be used to develop biological weapons,” he explained.

He added that the client of the work on the registration card is identified as the Threat Reduction Agency of the US Department of Defense.

He further stated that the Rosemont Seneca investment fund, managed by Hunter Biden, son of US President Joe Biden, as well as the Soros Foundation, are linked to the financing of biolabs in Ukraine.

“The incoming materials allow us to trace the scheme of interaction between US government agencies and Ukrainian biological objects,” he said.

According to Kirilov, “the magnitude of the program is impressive,” because in addition to the Department of Defense, the US Agency for International Development (USAID) and the Centers for Disease Control and Prevention are also directly involved.

“All this activity is carried out under the full control of the Pentagon,” the head of Russia’s Radiation, Chemical and Biological Defense Forces emphasized.

In his statement, he warned that the transmission of pathogenic biomaterials from Ukraine to European countries could lead to the death of people and the creation of a hotbed of epidemiological instability, the scale of which will be comparable to the Covid-19 pandemic.

Kirilov pointed out that the disclosed documents demonstrate a scheme of biomaterial movement from the territory of Ukraine abroad through which more than 16,000 biological samples have been exported.

The Russian Defense Ministry believes that, in the context of the information received, it is necessary to seek clarification from Washington about the real purposes of the US biological laboratories in the framework of an international investigation.