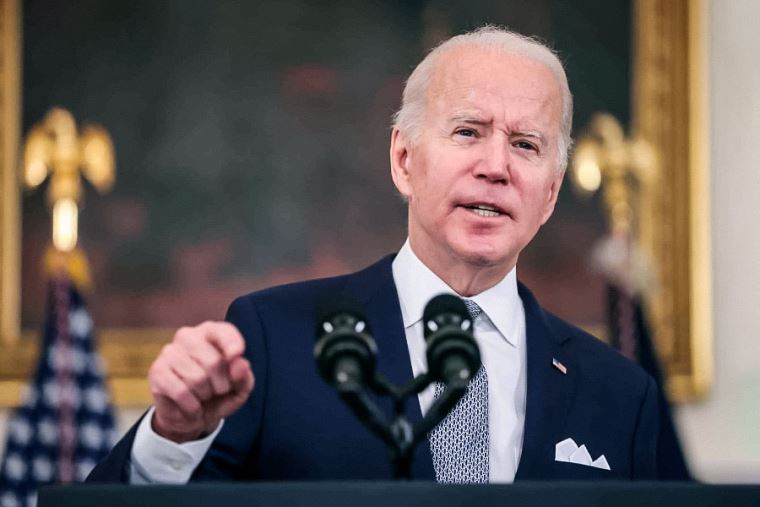 To Mr. Escobar -specialist in geopolitical issues- Washington has no intention of easing a peace plan in Ukraine, and that explains nonstop delaying tactics by Ukrainian President Volodimir Zelensky.

Ukraine is just a pawn in the game, or even worse, a mere cannon fodder amid the US President Joe Biden administration´s interests, which has spread an excessive hatred against Russia, Mr. Escobar explained.

In an article published on the Strategic Culture website, Escobar added that the White House’s aspirations have been on the rise, especially since the military forces from Donetsk and Russia have made their way through Mariupol. On Wednesday night, their military forces managed to control over 70% of Mariupol´s suburbs, where the headquarters of the Ukrainian neo-Nazi Azov battalion is located, according to Russian sources.

According to the Brazilian analyst, Mariupol is about to be thoroughly denazified, as the most battle-hardened fighting force of the Azov contingent has long been entrenched in the city while using civilians as human shields.

This advance implies a major game changer on the Ukrainian battlefield, he clarified, even if the US media outlets do not recognize it, defend neo-Nazism and continue meddling into a conflict that is alien to the country’s national security.

According to Western media, Russia should be blamed for 14,000 deaths reported in the Donbass region in the last eight years, since the coup supported by Washington and the North Atlantic Treaty Organization (NATO) against the then Viktor Yanukovych.

Ukraine, with its pathetic neo-Nazi gangs, is just an expendable pawn in America’s desperate quest to halt Russian growth; its relations with other super powers such as China and Germany; and peace in the Eurasian region, Mr. Escobar added.

“Russophobia, imprinted massively in the West´s DNA has never gone. We are facing up the early stages of the dying Empire’s final push to try and stop the flow of History.”

They are being outmatched by the world’s leading military power, and they will be defeated. Existentially, they are not equipped to kill the Bear – the symbol of Russia – and that really hurts.