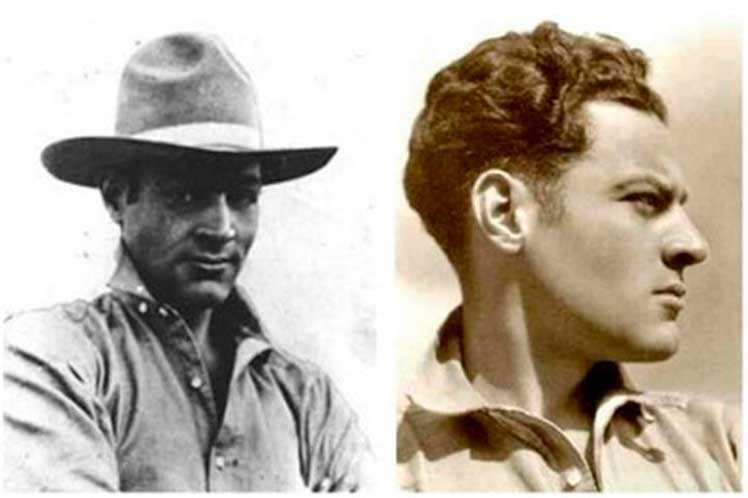 On Twitter, the president highlighted the qualities of the man who also created the University Student Federation and the Jose Marti Popular University, with the aim of bringing higher education to the poorest sectors.

“The revolutionary leader is always new. That was, is and will be the student leader,” Diaz-Canel wrote about the “anti-dogmatic political cadre, the internationalist, the lover in love.”

When he was only 20 years old, Mella founded the university students’ magazine Alma Mater, whose declaration of principles aimed at confronting US interference in the nation, and led the struggle for university reform, which resulted in the First National Students’ Congress.

He also established the Anticlerical League and joined the Havana CommunistGroup, from which he deployed a very active work among the working class.

In 1925, he created the Cuban section of the Anti-Imperialist League of the Americas and participated in the foundation of the Communist Party, together with Carlos Baliño.

He was expelled from the University of Havana for his revolutionary ideas the following year and was imprisoned along with other members of the organization. To protest against the unjust accusation and even an assassination attempt in prison, he decided to go on hunger strike and then had to go into exile in Mexico.

At the age of 26, on January 10, 1929, he was assassinated in that country by order of the Cuban dictator Gerardo Machado.