Increase in bank interest rate has repercussions in Mexico 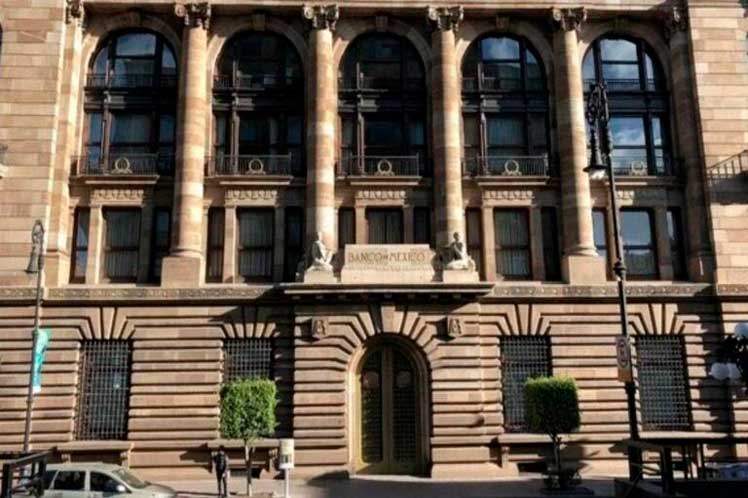 Increase in bank interest rate has repercussions in Mexico

The Bank of Mexico stated that the decision was made as a result of the magnitude and diversity of the shocks caused by external factors that have affected inflation in Mexico, and the risk of contamination of medium and long-term expectations.

Other arguments to justify it include avoiding poor price formation, the tightening of global monetary and financial conditions, an environment of heightened uncertainty and greater inflationary pressures associated with the geopolitical conflict in Ukraine.

In its monetary policy statement, the central bank pointed out that, after inflationary pressures and the beginning of the rate hike cycle by the United States Federal Reserve, the script that the financial markets had predicted was followed.

With this action, said the Bank of Mexico, the monetary policy stance was adjusted to the trajectory required for inflation to converge to its target of 3.0 percent within the forecast horizon until 2014 (3.1 percent).

It admitted that general inflation will rise despite expectations, and during the first quarter it will round 7.2 percent, when it previously was thought to reach 6.9, and for the fourth trimester it estimated a rate of 5.5 well above the 4.0 forecast by the last meeting.

The Bank, chaired by Victoria Rodríguez Ceja, explained that the forecasts for headline and core inflation were revised upwards for the entire horizon and the 3.0 percent target convergence is now expected to be reached in the first quarter of 2024.

She said that the forecasts are subject to risks, upwards, persistence of underlying inflation at high levels, external inflationary pressures derived from the Covid-19 pandemic, higher agricultural and energy prices, exchange rate depreciation and cost pressures.