Iran says U.S. must decide on the end of NPT 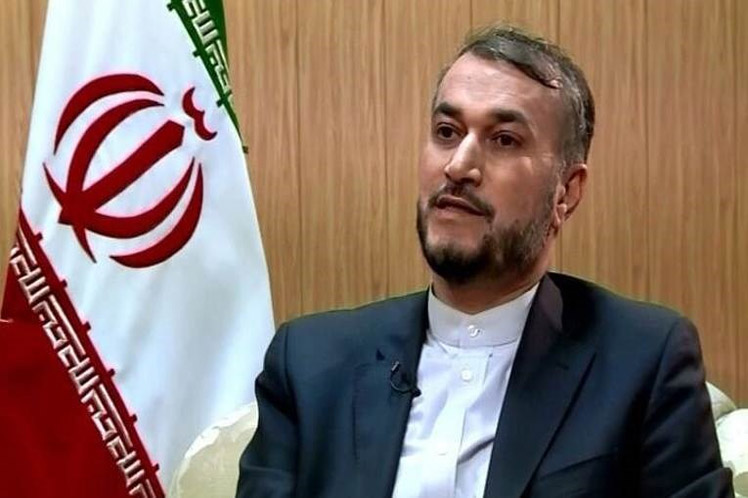 Iran says U.S. must decide on the end of NPT

Tehran, March 27 (Prensa Latina) Iranian Foreign Minister Hossein Amir Abdolahian has confirmed the progress of talks on the Treaty on the Non-Proliferation of Nuclear Weapons (Non-Proliferation Treaty or NPT) and assured the United States must decide on the issues yet to be defined to end the treaty, the Iranian press reported on Sunday.
Share on facebook
Share on twitter
Share on whatsapp
Share on telegram
Share on email

“The solution of a couple of pending issues requires a decision by the United States,” said the Iranian Foreign Minister, while stressing that the representative of the European Union (EU) Enrique Mora is pursuing such unresolved issues.

Questioned by local Irinn news channel, Amir Abdolahian stated that if Washington makes a realistic decision, a treaty may be reached.

Iran and the three NPT European signatories (UK, France and Germany) agreed on a text that only needs a final edition, the Iranian foreign minister said and claimed both China and Russia to back the agreement.

On Sunday, the EU coordinator for such talks Enrique Mora travelled to Iran as part of his latest attempts to solve the obstacles to reaching an agreement in Vienna.

The West is paying the price of its policy, Iran said

The West is paying the price of its policy, Iran said