Kremlin is concerned about Biden’s statements on Putin 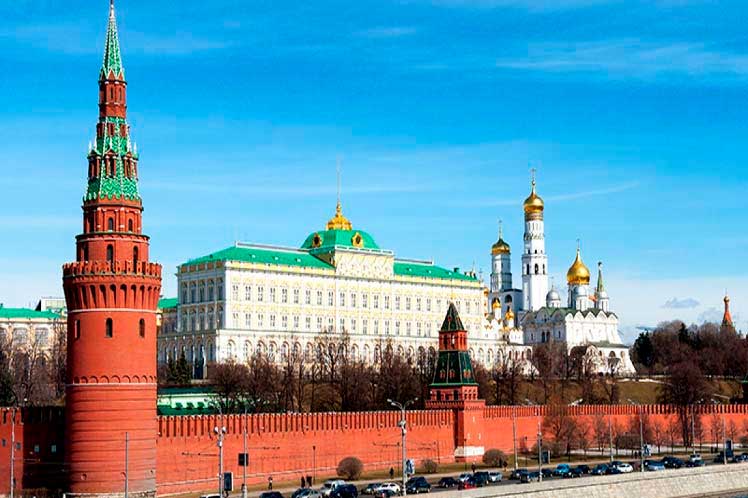 Kremlin is concerned about Biden’s statements on Putin

“This is certainly an alarming statement. We will continue to watch the U.S. president’s comments very closely, carefully record them and will continue to do so,” the senior Russian official stressed.

During his recent visit to Warsaw, Biden, referring to Putin, stated that this person “cannot remain in power”, a statement that was followed by a clarification from the White House claiming that the US president did not ask for a change of power in Russia.

In response, the head of the Kremlin press office assured that it is not up to the US president to decide who will be in power in Russia.

Commenting on Biden’s remarks, German Federal Chancellor Olaf Scholz told the ARD television channel on Sunday that the North Atlantic Treaty Organization (NATO) is not pursuing the goal of a change of power in Russia.

In his opinion, the intention should be some kind of agreement between Moscow and Kiev leading to the end of hostilities. Also on the subject, Chinese Foreign Ministry spokesman Wang Wenbin indicated that Beijing considers necessary talks to resolve the Ukrainian crisis and urged the parties concerned to treat their statements responsibly and to refrain from making comments that could increase tension.

A year ago, on March 17, 2021, Biden responded to a television reporter in the affirmative way when asked if he thought Putin was a murderer.

At the time, his statements were described as rude, provoked a broad rejection by the authorities of this country and the call for consultations in Moscow of the Russian ambassador to the United States, Anatoli Antonov, to discuss bilateral relations.

Then, Foreign Ministry spokeswoman Maria Zakharova said the United States is guilty of driving relations with Russia into a dead end.