Northeastern US demands end of blockade against Cuba (+ Photo) 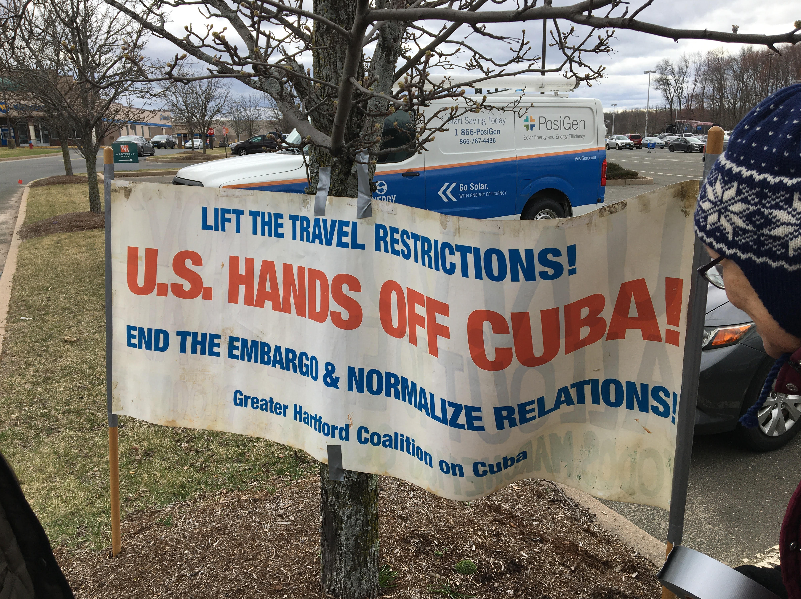 Northeastern US demands end of blockade against Cuba (+ Photo)

According to NEMO board member Jose Oro, the demonstrations took place this weekend in northwest of the United States, in the cities of Bloomfield, West Hartford and Middletown, in the state of Connecticut.

During the event, 1,200 flyers were distributed to demand an end to the aggression against Cuba, and in favor of peace, justice and collaboration among peoples.

Oro added that the demonstrations were mostly on foot and in cars decorated with Cuban flags and posters against the US blockade and the incitement to violence in Cuba.

In Hartford County, pacifist leader Alex Koskinas highlighted the need to divulge that the US blockade exists, that it is of extreme cruelty. 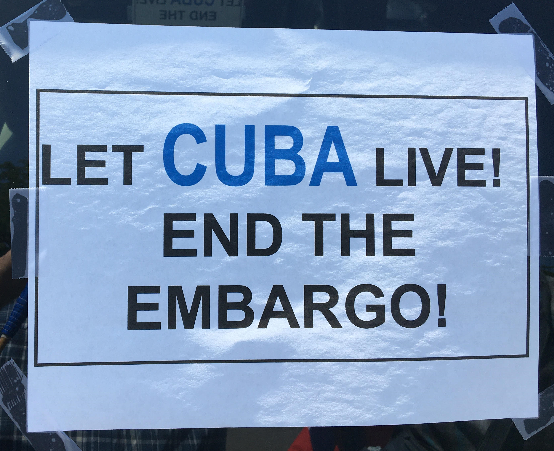 He assured that the Joe Biden administration has done nothing of what it promised during its electoral campaign in 2020, regarding a profound revision of relations with Cuba.

There is no going back with the Cuban Revolution, he added, and assured that it is time to lift that unjust policy aimed at suffocating the Cuban people for more than 60 years unsuccessfully.

NEMO was present in all demonstrations and coordinated the event, which was also aimed at condemning the worsening crisis in Eastern Europe, encouraged by the Biden administration and the North Atlantic Treaty Organization (NATO) allies.

According to Oro, the White House and its henchmen represent the resurgence of neo-Nazism, which seeks to dominate and impose its hegemony on the world.