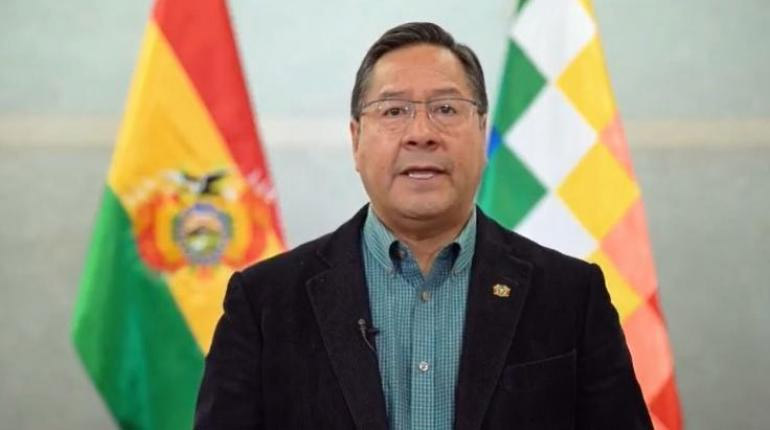 “With unity we recovered democracy for #Bolivia, and now, united, we advance in health, education and we are recovering our economy. We are a political instrument at the service of the Bolivian people. áViva el MAS-IPSP!” he wrote on his Twitter account.

This message follows repeated calls from Arce and MAS-IPSP leader, Evo Morales, in recent weeks in the face of alleged divisive attempts, according to their denunciations.

The day before, the head of state intervened in the act celebrated in Oruro, where thousands of militants and sympathizers commemorated the anniversary, and emphasized the need for the cohesion of the social movements, fundamental basis of his government.

“Unity to win, and we will win united”, he exclaimed before the crowd that filled the 6 de Agosto Avenue in Oruro.

He insisted that the victory in the general elections of October 2020 was “marked by an element that united us all, sisters and brothers: the unity of the Political Instrument, the unity of the social organizations”.

He remarked that working cohesively constitutes a “sine qua non requirement” to advance and achieve the objectives that benefit the Bolivian people as a whole.

According to the President, the Bolivian people must be sure that those who govern the country today will fulfill their mandate.

Regarding MAS-IPSP, he stressed that a political instrument is created to improve the lives of citizens and that, after 27 years, the people accepted for themselves the largest political organization in the country.

For his part, former President Evo Morales warned that before any act of destabilization, the popular forces must be ready to defend the Government in the streets.

“If they continue bothering us -he expressed while intervening in the act-, we will go out at any moment to the streets to defend our revolution and our national Government”.

Morales criticized the actions of opposition sectors that seek to hinder the government’s work, which is focused on strengthening democracy and economic recovery after the degrowth bequeathed by the de facto regime of Jeanine Áñez.