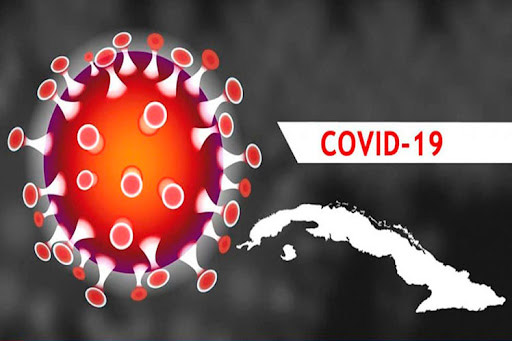 The number of patients admitted is 8,342, of which 4,642 are suspected, 16 are under surveillance and 3,684 are confirmed active, according to the daily report released by the Ministry of Public Health (Minsap, in Spanish).

Of the total number of infections as of last Tuesday, 792 were contacts of confirmed cases, three with source of infection abroad and in 19 the origin of the infection could not be determined.

The authorities granted 917 medical discharges for those who suffered from Covid-19 and with this, Cubans ´recovery reached 1,77,199 (98,9% of all confirmed cases).

A number of 3,684 patients are admitted to hospitals, 3,663 with a stable clinical evolution, while 21 are being treated in intensive care: six critical and 15 serious.

The province with the highest incidence during the day, with more than 100, was the central province of Ciego de Avila (171).