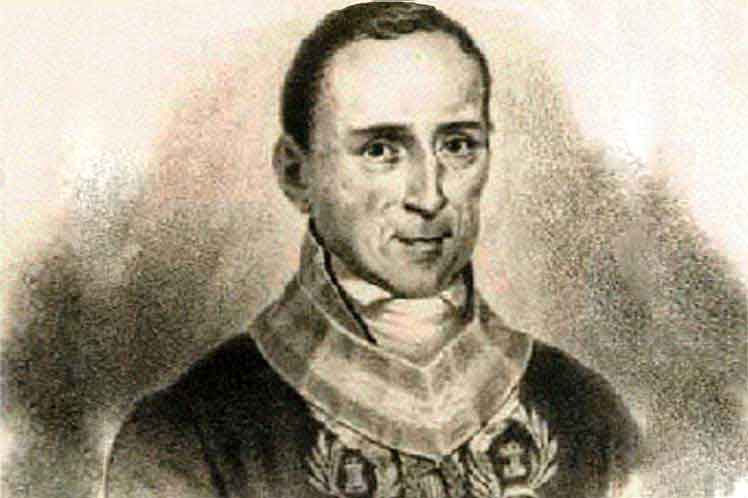 The expert, a great promoter of the use of vaccines in Cuba and known as its first hygienist, was born in Havana on December 21, 1764.

His greatest achievement was to introduce the smallpox vaccine, after the onslaught of an epidemic that broke out in 1803 and caused many deaths early the following year.

From the very moment the scourge of the disease broke out, Romay sought to extend a campaign in favor of the procedure, called inoculation at that time, and in 1804, the first vaccinations were done in the eastern city of Santiago de Cuba.

His work to raise awareness, when skeptics were the majority, was undoubtedly titanic.

According to history, in order to fight against the detractors of the practice, he made a public demonstration in which he inoculated his children, previously vaccinated, with secretions from a patient attacked by smallpox.

After starting the inoculations in February 1804, Romay became the secretary of the Central Vaccine Board, created on July 13, 1804, and whose mission was to systematize these procedures.

His work was fundamental so that since the late 19th century, smallpox was considered a rare disease in Cuba.

The scientist, who was the thirty-third medical graduate in Cuba, also excelled in the fields of agriculture, botany and pedagogy.