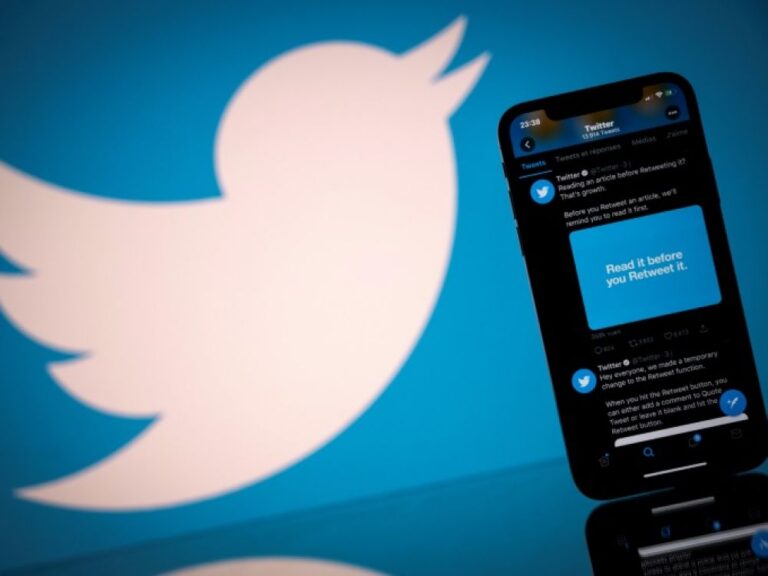 On Twitter, the Presidency´s official website shared the analysis by @PeriodistasCuba over the emergence in the last 24 hours of a 15,058-user community generating 59,936 tweets.

According to the information, @agusantonetti became the most important promoter of SOSCuba label, since it activated nearly 7,000 Twitter accounts, sending more than 8,500 tweets.

It is about “a political operator of Atlas Network, an international neo-fascist network financed by right-wing funds linked to Steve Bannon, which also leads misinformation campaigns against social and progressive movements,” the @PeriodistasCuba reported.

The analysis also showed that @unpoetaahí user, a regular one in misinformation campaigns and attacks orchestrated from Florida, United States, has links to 1,636 Twitter accounts that have generated over 14,500 tweets.

@PeriodistasCuba condemned that dozens of Twitter users have articulated with such contents, while hundreds of retweets have cropped up in just 24 hours.

According to the probe, over 200 Twitter accounts were created, all registered in March 2022 and most of them only interact with the SOSCuba contents.

“@Cubanodeapie20 was created on Wednesday and in less than 24 hours it has 310 tweets, of which 220 have been retweets to content related to SOSCuba hashtag,” according to the investigation.

Another example as a media manipulation is that in the last 36 hours SOSCuba user has not submitted their own content, however they continue and are followed by major promoters of current media campaign against Cuba.

@PeriodistasCuba, managed by the National Union of Journalists of Cuba (UPEC, in Spanish), also condemned the @heviaconesa user´s involvement, one of bots related to July 11 riots in Cuba.

This complaint joined the opinions of several specialists from Cuba and the world about the active role of social networks in the media war and destabilization against Cuba.