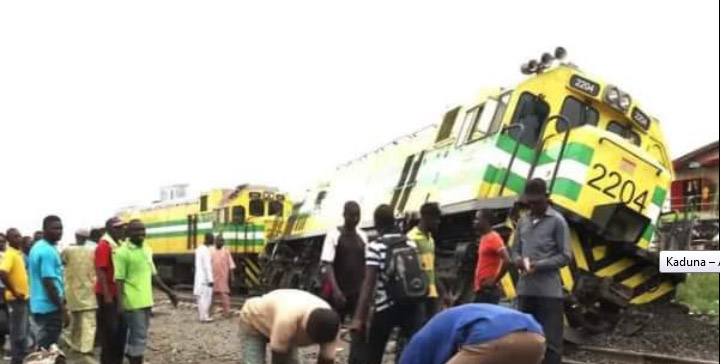 A convoy that covered tha route between Abuja, the capital, and the Kaduna city (northwest) was attacked on Monday night near the town of Rijana.

First, gunmen detonated an explosive device on the railway track and then, they fired at the wagons of the stopped train. Initial reports indicated that the assailants were unable to enter due to they were repelled by army units that came to the rescue.

Kaduna´s region governor condemned the event and labeled it as a terrotist incident.

The security forces did not report an exact number of hostages among the 970 passengers.

Kidnapping is one of the modus operandi of armed extremist groups operating in the north and center of the country, including Boko Haram and its offshoot, Islamic State in West Africa.

Until now, travel by rail was safer than by road to Kaduna, suggesting a strengthening of operations by Islamist groups in the continent’s most populous country with 206 million people.

Monday’s attack was the second in six months on the railway line.

Meanwhile, Nigerian news reported that the day before an armed group invaded the Gidan train station, on the route between Abuja and Kaduna.

The government did not immediately confirm this attack, in which they destroyed part of the track and interrupted the movement of a train bound for Abuja.

Both incidents follow last weekend’s break-in by heavily armed men at Kaduna airport, which resulted in the death of a security guard and temporarily disrupted air traffic.