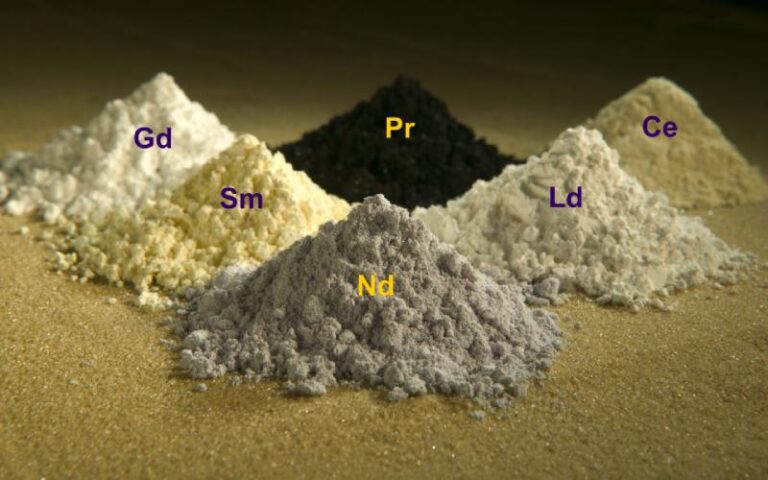 Among the sites visited by the delegation is the municipality of Longonjo, in the province of Huambo (center-west), where there is an important reserve of neodymium and praseodymium (NdPr), the Jornal de Angola in its digital edition reported. Since 2020, the Executive approved the constitution of the so-called Longonjo Project, which could become the first large NdPr rare earths mine in Africa, which would contribute to the diversification of the domestic economy, the newspaper indicated.

According to the newspaper, the governor of Huambo, Lotti Nolika, expressed her willingness to help the British agencies to establish partnerships with other mining companies in the area and invited to explore other areas of local economic development, such as agriculture and tourism.

This Wednesday the UK business delegation went to Lobito, in the province of Benguela, in order to establish other contacts also within the mining sector and for the transport by rail of the resources extracted from the deposits, the information added.

The Longonjo project covers 21 square kilometers and the mining rights for its exploitation were granted by the Government to the transnational company Pensana Rare Earths, based in Australia, through its subsidiary Ozango Minerals, resulting from the partnership with the Angolan company Ferrangol-EP. Rare earths is the common name for 17 chemical elements: scandium, yttrium and the 15 elements of the lanthanide group (lanthanum, cerium, praseodymium, neodymium, promethium, samarium, europium, gadolinium, terbium, dysprosium, holmium, erbium, thulium, ytterbium and lutetium).

These metals exhibit a similar set of properties and are in high demand by the electrical and electronics sector on a global scale; with them, the high-tech industry produces everything from lithium batteries for electric cars, to smartphones and computers, wind turbines and fighter jets.