Russia promotes use of national currencies with other countries 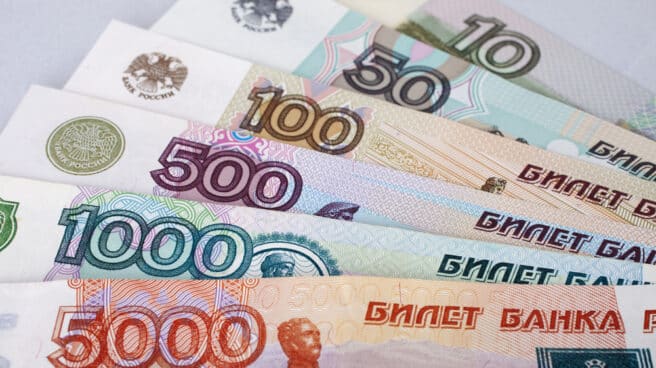 Russia promotes use of national currencies with other countries

In this regard, he said that the strategy by national authorities “needs to advance on all fronts,” in the interest of the country and its partners.

He pointed out that this is the “only and inevitable alternative,” taking into account that the prestige of the US dollar in the world “has shaken considerably” in recent years and that “confidence in other internationally recognized currencies is not at the highest level either.”

Peskov defended the proposal of the speaker of the State Duma (lower house of the Russian parliament), Vyacheslav Volodin, to include grains, timber and oil in the list of goods whose exports to other countries should be paid for in rubles.

“This is an idea that should certainly be developed, taking into account that there are countries that show mutual interest in doing transactions in national currencies,” the head of the Kremlin’s press office stressed.

On Wednesday, The Economic Times newspaper reported that the Central Bank of Russia and the Reserve Bank of India are working out a legal framework and a mechanism for mutual settlements amid the sanctions imposed against Russia due to the special military operation in Ukraine.

“In principle, the Government of India gave the green light for mutual settlements with Russia in rupees and rubles and a legal and regulatory framework for this needs to be established,” Indian sources informed.

A team of experts from the Russian Central Bank would visit India this week to discuss with the RBI the establishment of payment structures and forms of settlement between the two states in the current context, according to the publication.

Experts from leading banks of both countries will also work out a special mechanism to facilitate India’s purchases of Russian oil, it added.