US increased oil imports from Russia 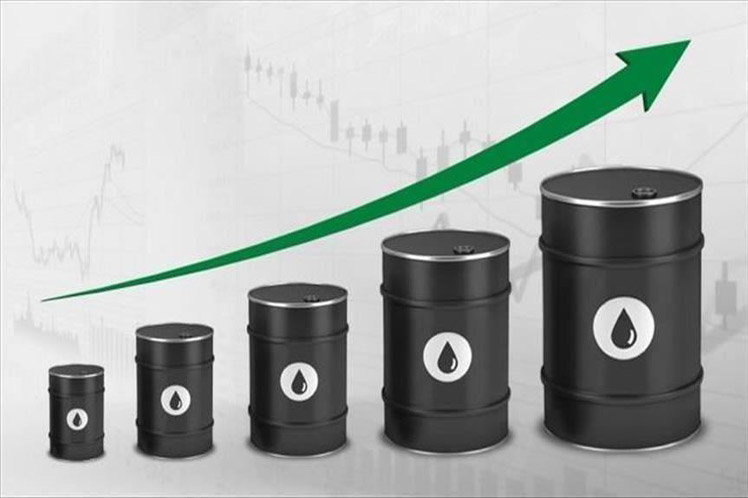 US increased oil imports from Russia

Less than a month after President Joseph Biden’s executive order that prohibits the purchase of crude oil and its derivatives from the Eurasian nation came into force, the EIA collected in its weekly report that from March 19 to 25, Washington acquired around 100 thousand barrels per day (BD).

This amount exceeds the 70 thousand BD bought from Russia in the previous week, the publication refers.

Russian fuel imports have behaved unstable this year, with several periods of suspension, according to EIA data.

At the beginning of March, the weekly supply reached its maximum value in 2022, registering an average of 148 thousand BD, just before the US president signed the regulation that also prevents new investments in the Russian energy sector.

On April 22, the deadline given by the US Department of the Treasury to complete the transactions for the import of crude oil, derived products, liquefied natural gas and coal expires, although a window remains open due to the oil import agreements with the Consortium of the Caspian pipeline.

These agreements remain in force, since the Biden decree allows the import of non-Russian energy carriers that transit or are exported from Russia, the Tass agency specified.

According to an EIA report dated March 22 of this year, the United States currently imports a relatively small part of crude oil from Russia, but derivatives: unfinished oils and fuel oil, represent a larger part, as they are used as a complement to crude oil in the refining process.

In 2021 purchases from Russia accounted for eight percent of all Washington oil imports, and more than half were unfinished oils.