China calls NATO a product of the Cold War 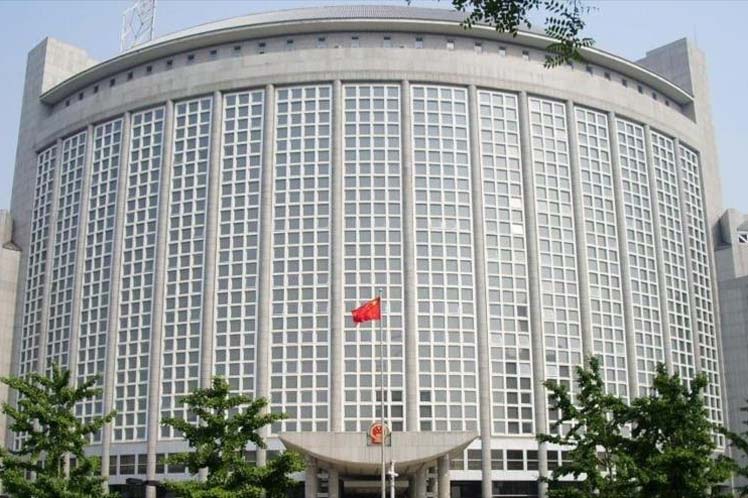 China calls NATO a product of the Cold War

Zhao Lijian, spokesman for the Ministry of Foreign Affairs, told journalists that the alliance should have been dissolved after the fall of the Union of Soviet Socialist Republics, since neither the world nor the so-called Old Continent now needs more hostilities.

He recalled that in the early 1990s, then US Secretary of State James Baker promised former Russian President Mikhail Gorbachev that NATO would not expand eastward by an inch.

But since 1999, he noted, Washington has carried out five NATO expansions eastward and the number of the bloc’s member countries has increased from 16 to 30.

Zhao also blamed the United States for being “the biggest promoter of the crisis in Ukraine” because NATO “advanced more than a thousand kilometers towards the Russian border, step by step, and thus cornered Russia”.

Since the beginning of the conflict, China has been willing to play a constructive role in promoting negotiations between Moscow and Kiev to end it as soon as possible and avoid a major humanitarian problem.

It also deplored constant questioning by the United States for not allying with the West in imposing sanctions on Russia, the eagerness to undermine its ties with Moscow and even threats to punish citizens and domestic companies.

According to its authorities, China always adopted an objective and fair attitude, made its independent judgments on the basis of the issue at hand and played a constructive role in the peace talks.

They reiterated their opposition to sanctions because of their counterproductive effect, warned that they will only lead to economic losses in multiple directions and will also disrupt the political process to resolve the issue.