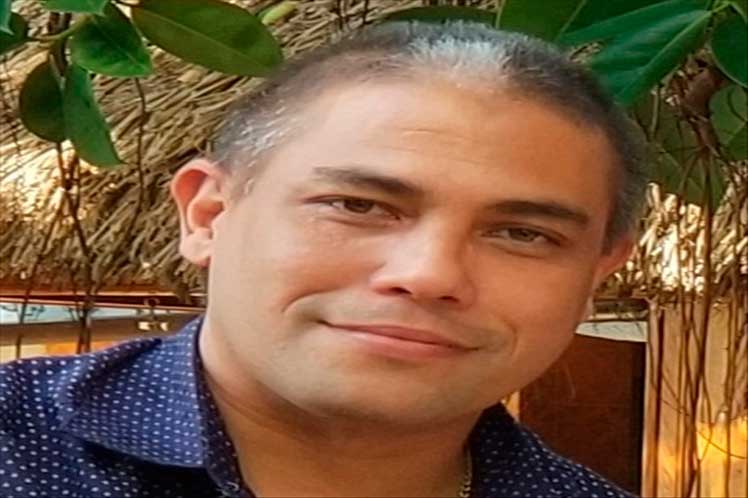 According to the Minag director of Investment and Development, Luis Enrique Diaz, in recent years the country has steadily increased financing to develop the sector, mainly to grow rice, grains, root food, vegetables, fruits and the promotion of livestock.

According to data provided to the Parliament last December, the Government would allocate more than 13,734 million pesos (around 572 million dollars) to agriculture this year, 12 percent of the total amount planned for investments in Cuba.

However, in an interview published on the Minag website, Diaz considered that rather than waiting for the budget disbursements, the agency and its affiliated companies should exploit their own capacities to obtain sources of financing.

Among these, he mentioned sales to tourism, the Mariel Special Development Zone and exports, in addition to more efficiency in the execution of ongoing actions, so that they produce the fruits needed.

Regarding foreign investment, the official commented that they are working with capital from China, Russia, Belarus and India, as well as with international collaboration projects.

However, he stressed that one issue to be resolved is the shortage of labor force, which is increasing due to the aging of producers.

The investment program includes the increase in more than 200 rustic farmhouses, the stimulation of coffee production, in both the mountains and the plains, and the introduction of irrigation machines to increase the agricultural area with this resource in the country, currently at 7.0 percent only.

Diaz mentioned the collaboration projects financed by the International Fund for Agricultural Development (IFAD), Prodecafe and Prodegan, as well as the biopesticide plants in Havana and Villa Clara (center), which are in the final phase of completion with modern technology, among other projects.