FITCuba-2022 projected to be the best fair in the industry 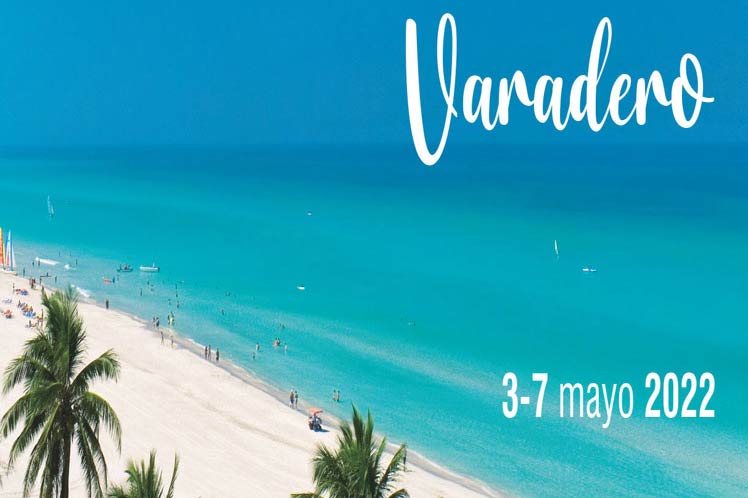 FITCuba-2022 projected to be the best fair in the industry

Matanzas, Cuba, (Prensa Latina) After being postponed in 2020 and 2021 because of the world epidemiological crisis caused by COVID-19, the forthcoming International Tourism Fair (FITCuba-2022) is projected to be the best event organized by the Tourism Ministry (MINTUR) in Cuba.

MINTUR Minister Juan Carlos García Granda recalled that the sector’s main trade event will take place from May 3-7 at the Varadero Beach resort, Cuba’s biggest and most important center, located in the northern coast of the Matanzas provinces – in the country’s west.

The most immediate task and a great challenge we have is to hold this event in Varadero, which will promote products of nature, such as the Havana cigar route, he said.

FIT is included among the main priorities and we have the intention of extending it for a couple of days before and after, he said in a meeting with authorities and officials of the sector in Varadero, situated in the Hicacos peninsula, about 140 kilometers east of Havana.

Varadero is currently ranked second as the world’s best beach according to Travellers Choice 2022, as reviewed in the TripAdvisor site – a referent for travelers who look for a new destination or plan a trip.

This tourist city is only preceded by Grace Bay Beach, in the Turks and Caicos Islands, in the Caribbean. The site included a maximum of 25 beaches, located in countries such as Brazil, Dominican Republic, Costa Rica, the United States, Aruba, Portugal, Italy, Australia, Hawaii, Spain, Cyprus, Greece, Tanzania and Japan.

In a meeting with journalists, MINTUR representative in Matanzas province, Ivis Fernández, told The Havana Reporter that FITCuba-2022 will mark a new stage in Cuban tourism.

In this sense, she commented that the sector has had to readapt and readjust itself, with health protocols because of COVID-19, and due to the complex world situation, aggravated by the economic, commercial and financial blockade imposed by the United States on Cuba.

She added that the event will summon travel agencies, tour operators, hoteliers, airlines and other people interested in Cuba’s tourist development.

“Varadero, the host city, will welcome Cuba’s destination as a whole and will be dedicated to the sun-and-beach resorts,” Fernández highlighted.

The official noted that during the post-pandemic reopening stage, Varadero – aka Playa Azul (Blue Beach) – included new values and attractions and conducted a process of maintenance, improvements and investments in the lodging and extra hotel facilities.

In this regard, she referred to the comprehensive restoration of the Plaza América Convention Center – the seat of FITCuba – and the renovation of Casa Perla, a patrimonial building that will give Varadero a high lodging standard, in addition to the new Varadero boulevard.

A renewed Plaza América will be the main host of FITCuba-2022, where participants will benefit from restored conference rooms equipped with new technologies, as per today’s requirements, said Zulema Afá, the facility’s event organizer.

Plaza América is a two-story building: the first floor is used for meetings of all kinds, while the ground floor includes a commercial area that provides services such as car rental, a Marlin Marina bureau and the Handicraft Fair.