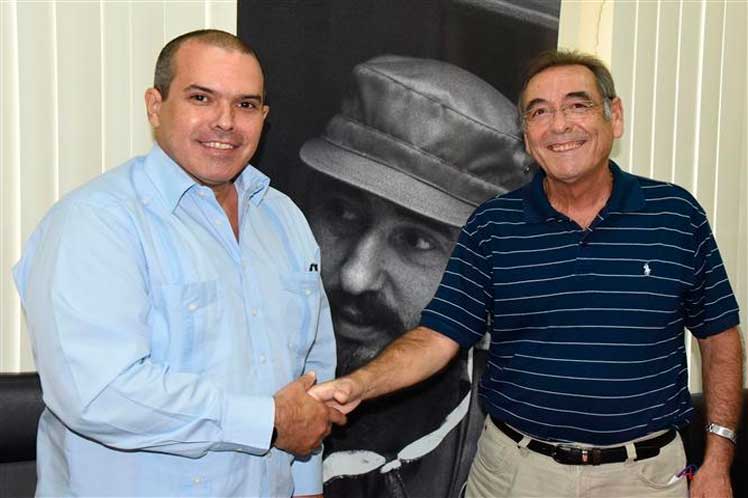 Havana, Apr 6 (Prensa Latina) The Latin American News Agency Prensa Latina and the Cuba Cooperation France Association (CubaCoop) have inked a cooperation agreement in Havana to strengthen the coverage of the reality of Cuba in that European nation.

Prensa Latina Chairman Luis Enrique Gonzalez and CubaCoop President Victor Fernandez penned the agreement. The document underlines both sides’ will to increase the production of journalistic works in different formats, platforms and languages. 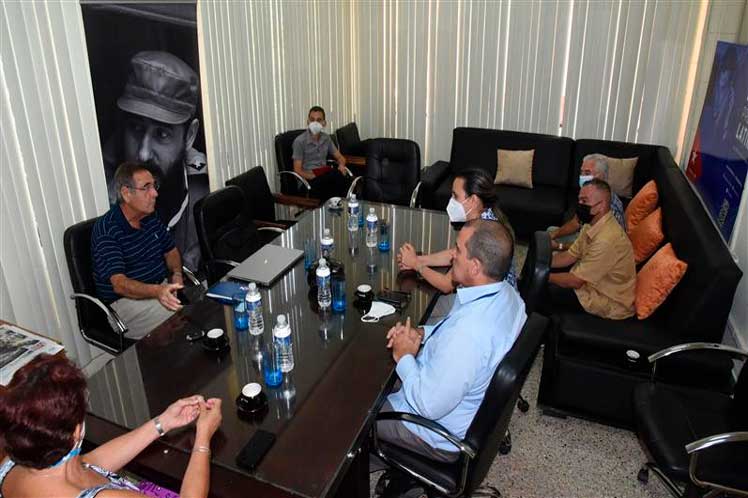 The accord foresees to cover the solidarity association’s work, both in France and Cuba.

Fernandez highlighted Prensa Latina’s support with the coverage of solidarity and cooperation actions of his association, which currently has 15 committees throughout France and around 500 members. 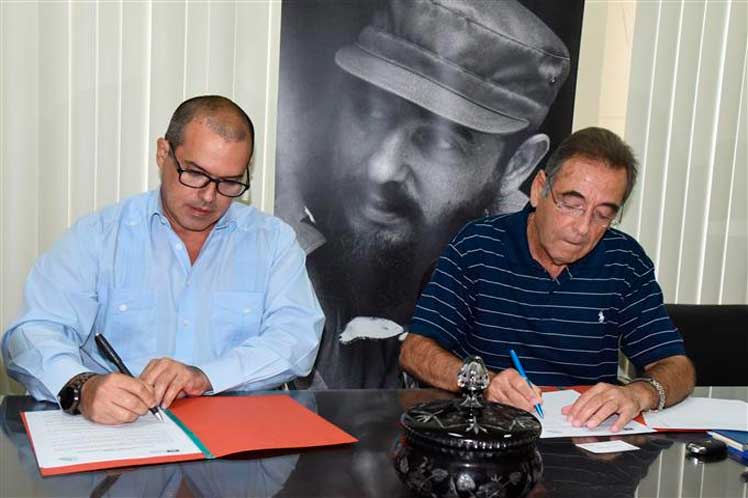 He explained that one of the purposes of the association is to report on Cuba’s reality and disclose the roots of the relations between the Caribbean nation and France. It has a website and an e-mail service, which reaches more than 15,000 subscribers.

Gonzalez thanked CubaCoop’s support for Prensa Latina’s informative work in Cuba and abroad, and endorsed the willingness to identify new areas of work to expand and strengthen the exchange, of which the signing of this agreement is an example.

The visit to Prensa Latina is part of the work agenda of a CubaCoop delegation to Havana that started on March 28, with the aim of assessing possible cooperation projects between both nations.

Fernandez explained that among the most encouraging results are the visit by French businessmen to local development and food sovereignty projects, the support for Cuban athletes in France in their training for the Paris-2024 Olympic Games and a tribute to Eusebio Leal during the Latin America week at the United Nations Educational, Scientific and Cultural Organization (UNESCO).

Founded in 1995 with the objective of breaking the US blockade against the Cuban people with the promotion of the international cooperation, CubaCoop supports several projects in Cuba, in areas such as culture, education, renewable energy sources and adaptation to climate change.