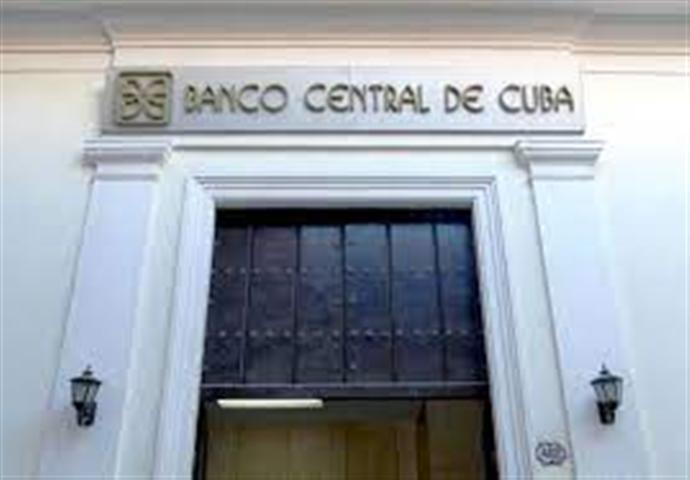 Implemented on September 1 last year, the initiative granted loans worth some 1.42 billion Cuban pesos in 2021, accounting for 79 percent of the 1.80 billion pesos (75 million USD) with which it began.

The granting of loans is part of the 63 measures approved by the government to meet the unmet needs for agricultural products.

The Agricultural Ministry’s General Director for Economic Affairs, Alexis Rodríguez, told The Havana Reporter that the Agricultural Promotion Bank is one of the most important actions that encourage agricultural producers, as it provides them with working and investing capital.

Faced with the demand of agricultural workers and the inability to create a new bank, we analyzed the fastest and more effective way to speed up funding operations, through the Bank of Credit and Commerce (Bandec), a commercial institution with representation in almost all the country’s territories, he informed.

When explaining the current situation of the sector, he stated that the lack of basic supplies and technologies is what most prevents the sector from being efficient, thus negatively influencing yield per cultivated area, which is way below the levels needed.

Rodríguez rated as positive the first results of this step, which is decisive to encourage strategic fields for the Cuban agriculture sector such as: the production of pork meat, beef, rice, banana/plantain, guava and yucca; while beans, potato, protected crops, sheep/goats and sugarcane were added recently.

Among its advantages, he mentioned the low interest rates: 1.5 percent on production-related loans and two percent on investment loans.

Moreover, no additional bank guarantees are required with this option, as it happens with other credits. The process for its application, analysis and approval is quick; it usually takes no longer than one day.

The people benefited with these funds must comply with the requirements agreed for each activity, such as yield per area, to use science and technique, have irrigation systems, that the industry and agricultural markets are the final destination of their produce, and to guarantee water and food supply in the case of livestock.

In addition to these facilities, there are other credits available that also benefit the development of several crops, cattle and horses, with reasonable repayment terms and low interest rates, Rodríguez added.

For this year, the State budget once more will allocate 1.8 billion pesos to the Agricultural Promotion Bank only, to finance a number of expenses such as those related to fertilizers, fuel and workers’ salaries. (published in The Havana Reporter)