US farmers ask to end trade restrictions on Cuba (+Photos) 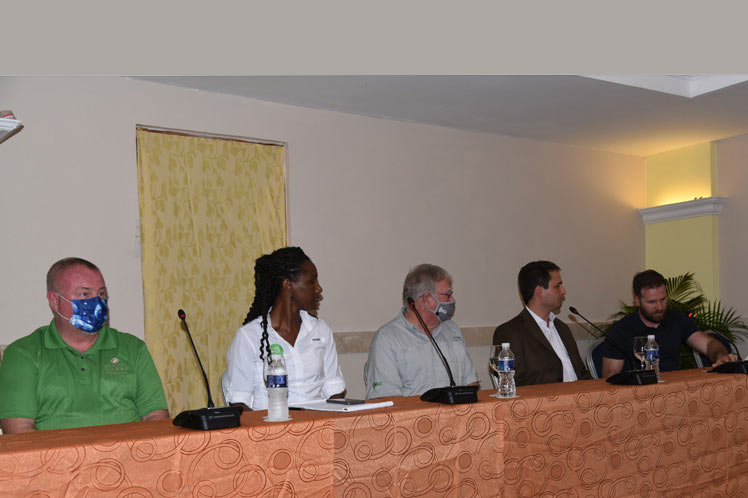 US farmers ask to end trade restrictions on Cuba (+Photos)

It would bring benefits to both sides, Mr. Keesling added at a meeting with the press. 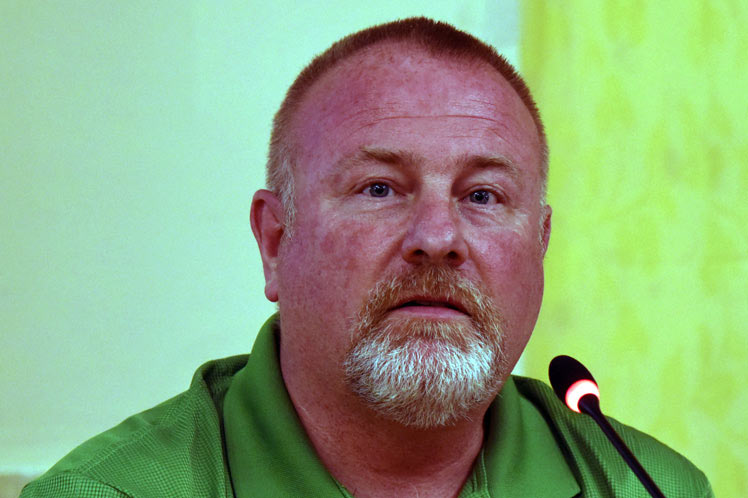 While the United States exports over 50% of food it produces, Cubans could sell organic products, vegetables and fruit to the West Coast and generate income to buy supplies, he explained.

American producers are willing to be the most reliable source to sell food in Cuba, but also to provide Cuban farmers with technology and knowledge, he added.

“We will go back to Washington and fight for this change to happen,” he said. Meanwhile, Tom Haag, vice president of the American Corn Grower Association, acknowledged the effects of the economic US blockade against Cuba.

Concerning the significance the Conference, Asiha Grigsby, director of International Promotion of the American Rice Association, stressed that talks “allow us to bring experiences home, speak in our associations and to create a base for better future”.

Discussions focused on barriers to doing business and chances of them being removed in the coming years, said Dalton Henry, vice president of the American Wheat Association.

Despite challenges, there is already a substantial trade between the two countries as a result of our associations´ work, especially in the poultry sector; we hope to increase as other US organizations urge for friendlier relations, Mr. Henry detailed. 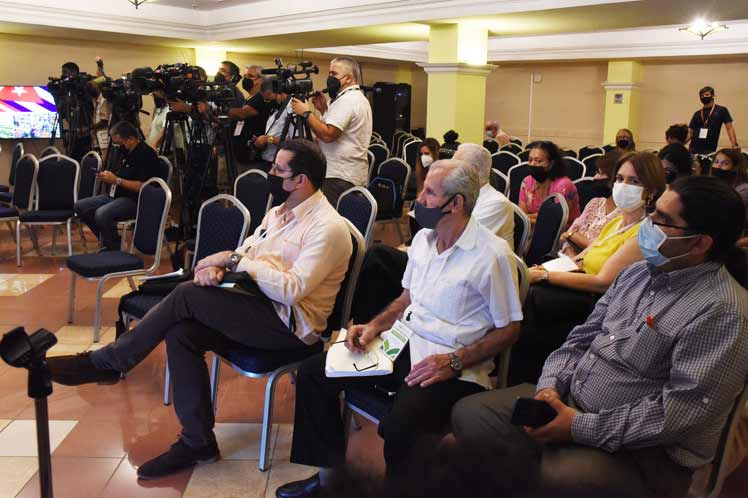 The event, held at the Valentín Quinta Avenida Hotel, included technical round tables between Cuban and US businessmen, visits to Artemisa and Mayabeque provinces, as well as openings by the Chamber of Commerce and the Cuban Ministries of Foreign Trade and Agriculture.