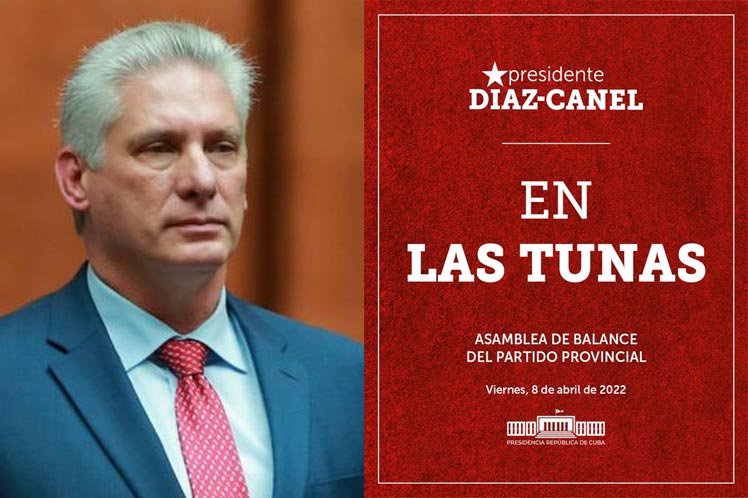 The meeting is evaluating the PCC’s work in controlling and promoting policies for the production and commercialization of food and the sugar production program, as well as the quality of services for the population, the PCC first secretary in Las Tunas, Manuel Perez, said.

The leader presented the main report to the meeting, which was available to the population weeks ago and analyzes the measures to improve the work in commerce and gastronomy, the political-ideological work, the attention to the new generations and the communities, and the combat in the social networks.

The debate on the document started in the sugarcane industry, whose representatives ratified their commitment to the production and diversification of foodstuffs for the benefit of the communities where they are based.

The report states that the sugar agro-industry, a fundamental economic activity in six of the province’s eight municipalities and with great involvement in the care of more than 75 communities, fails to comply with its sugar production plan.

In this regard, it was pointed out that sugarcane producers can and must do more and the work of the PCC’s grassroots structures is vital.

The document also highlights the growth in the membership of the PCC in Las Tunas, where 12,341 members have joined the party over the past six years.

It emphasizes the national economic strategy and the promotion of agri-food and industrial production, for which the programs of food production and food sovereignty are being followed up in a sustained manner, with positive results in sales to the population.