Havana Club brand recognized as Cuban property by US Agency 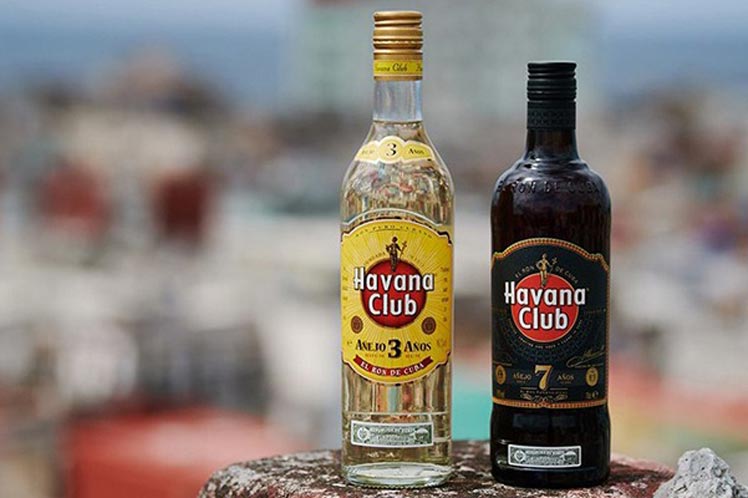 Havana Club brand recognized as Cuban property by US Agency

According to local media, the lawsuit was filed last December before a federal court in Virginia because the PTO renewed Cuba’s rights to the Havana Club rum brand, produced by Cubaexport and the subject of a prolonged legal battle.

According to Bacardi & Co, the grant was illegal because the patent registration was due to expire after it failed to obtain a license from the US Treasury Department’s Office of Foreign Assets Control in 2006.

The justice of the northern country determined this Thursday that Bacardi could not directly sue the PTO for its decision, for which it dismissed the request.

The legal representative of the liquor giant, Michael Lynch, shortly after the news broke, stated the company is disappointed and is considering an appeal, as this ruling will prevent it from registering its own “Havana Club” brand.

The founders of Bacardi, based in Bermuda, left the Caribbean island after the triumph of the Revolution, on January 1, 1959.

According to the company, in 1960 the Cuban government illegally confiscated the “Havana Club” brand along with other assets of the Cuban company José Arechabala SA, one of the island’s largest business groups in the sugar industry and the production of alcoholic beverages.

Since the 1960s, Cubaexport -a commercial alliance between Cuba and the French alcoholic beverage company Pernod Ricard- has sold “Havana Club” rum throughout the world except in the United States.

In 1995, Bacardí bought the José Arechabala brand and began selling that drink in parallel in the United States, where Cuba cannot market the product due to the economic, commercial and financial blockade imposed by Washington for more than half a century.

The decision of the US trademark agency will allow the island to bring to that northern country the rum produced in Cuban territory, once the blockade is finally eliminated.