The old scourge of racism emerges in Colombia (+ Photos) 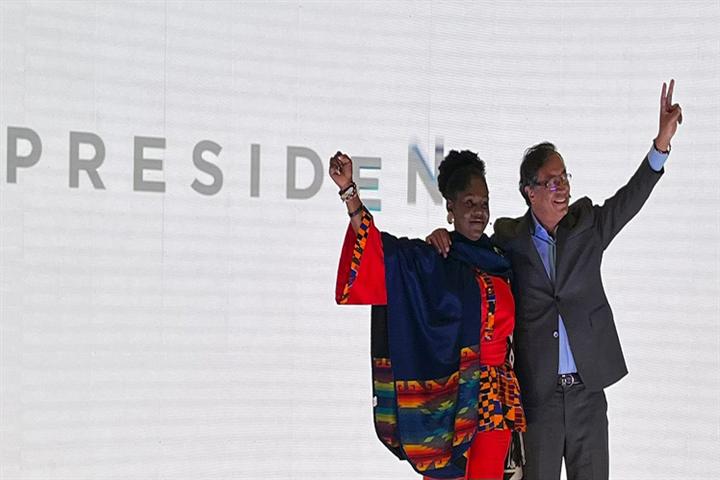 The old scourge of racism emerges in Colombia (+ Photos)

The pairing of Gustavo Petro (presidency) and Francia Márquez (vice-presidency), with possibilities of winning the country’s presidency always headed by white elites, brought to light this structural problem of a nation characterized by a profound ethnic and cultural diversity. 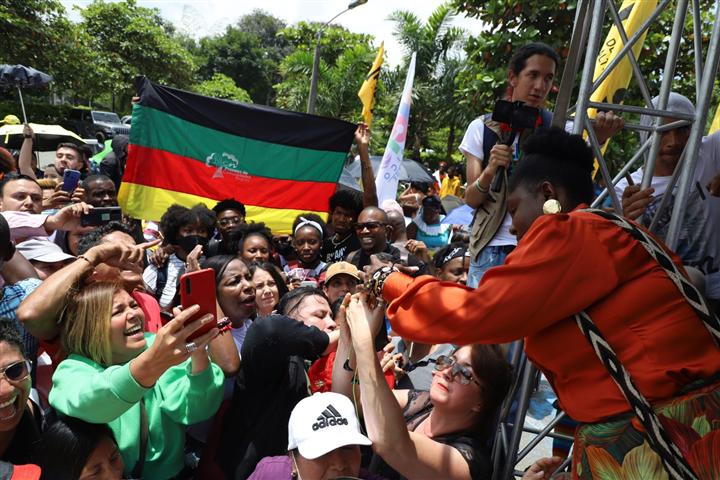 It is not that this scourge did not exist or was dormant, but now, with the possibility that the next vice president of the country will be a black woman of humble origin, it has unleashed a racist fury.

“The announcement of Francia Marquez as Gustavo Petro’s vice presidential ticket, did nothing more than evidencing that discrimination and contempt towards black, popular and female bodies”, Senator Victoria Sandino assured in an opinion column.

“But it still does not show clearly the state of poverty and abandonment in which most black communities and people live, the precariousness of labor, how Afro-Colombian people are perceived on a daily basis, starting with their hair, calling them “bad hair”, as if even hair were a criminal,” she emphasized.

For Sandino, a society that intends to transform itself, to turn the page of violence, to build a complete peace, with social justice, requires transforming culture and beliefs and politics and also to recognize that we are a multiethnic and multicultural country.

“It is not about not seeing who we are as ethnically differentiated social groups, it is about seeing ourselves, recognizing ourselves and respecting ourselves with full citizen rights from the otherness that we represent”, she stressed. 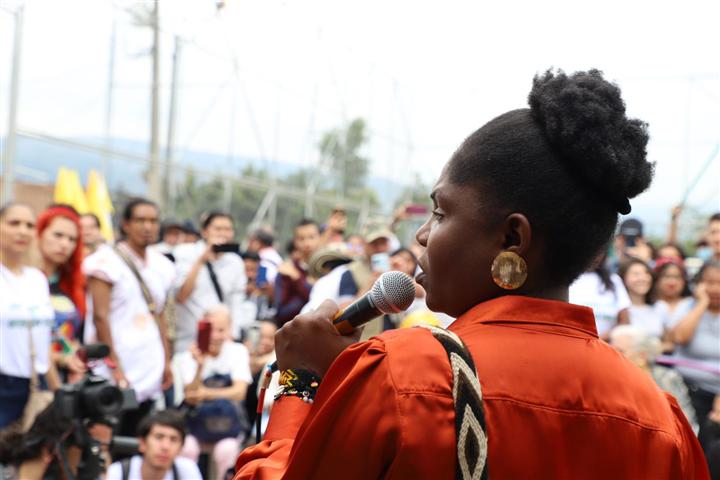 Candidate Francia Márquez, who received the Goldman Prize, considered by many as the Nobel Prize in honor of social leaders who fight for the environment and the preservation of ecosystems, has been the target of discrimination and even death threats since her registration as Gustavo Petro’s running mate.