Dry law in Mexico previous to consultation on presidential revocal 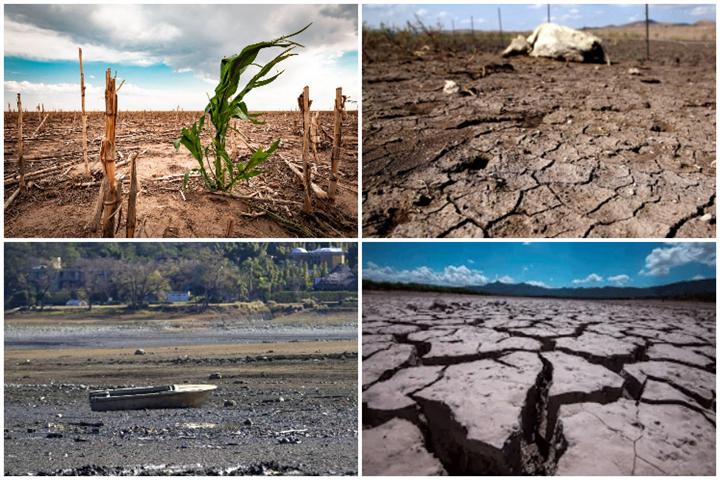 Dry law in Mexico previous to consultation on presidential revocal

Each state applies this law to its convenience and characteristics, but the prohibition is general to avoid incidents related to tomorrow’s vote, in which more than 92 million Mexicans will be asked if they want López Obrador to continue or not as president of the Republic.

In the case of the capital, the Official Gazette published an edict by which the sale of alcoholic beverages in low-impact commercial establishments is suspended, although it is clarified they can be purchased in large supermarkets in which the sale will be prohibited even if it is to take home.

This is extended to centers that operate as wineries, supermarkets with a license to sell wines and spirits, self-service stores, department stores, temporary stores and any other similar store where alcoholic beverages of any strength are sold, including home delivery.

The ban began the day before at 6:00 p.m. and will end tomorrow, Sunday at 11:59 p.m. local time, once the National Electoral Institute (INE) publishes the first results of the survey.

In this regard, the INE selected a probabilistic sample of boxes from which the quick count of the mandate revocation process will be carried out in 1,800 ballot boxes, and 30 more in the districts of the states of Sonora and Baja California for the advanced results. .

The executive director of the Federal Register of Electors, René Miranda Jaimes, explained that the result of this exercise will allow the estimates of the trends of the voting results and the percentage of citizen participation to be announced on the same night of the day.

Patricia Romero, from the Technical Committee for the quick count, explained that to make the design, they worked with the results of the calculation of the Popular Consultation of August 1, 2021, which had 57 thousand 77 boxes.

Before representatives of the political parties, he explained that approximately 1,700 electoral assistant supervisors and trainers will participate in this exercise and of these, 93 percent will collaborate by sending only one polling place, this allows them to dedicate themselves to the number of functions and responsibilities that they have on election day. the day.

Tomorrow it will be known whether President López Obrador will remain in office or not, and there is also the probability that the results of the consultation will not be binding if a 40 percent turnout at the polls of those registered in the register is not reached. electoral.

If the latter were to happen, which is what the opposition parties and the INE itself are working for, whose advisers mostly oppose the government, the president declared in one of his morning conferences that if the majority vote is for him to leave office, he will will go to live on his farm in Palenque.