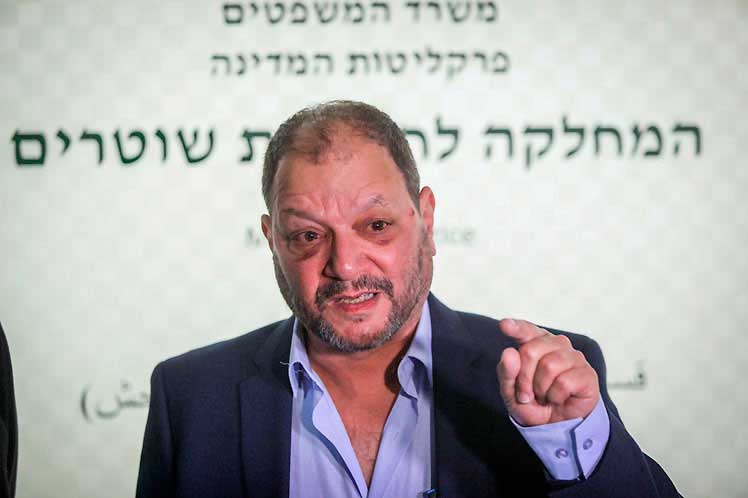 The Israeli deputy condemned on Twitter the most recent attack in this country, which caused four deaths, including the aggressor, but called not to respond with violence.

The horrible murder shocked us all, but in his speech, Prime Minister Naftali Bennett chose to stick to his racism: blame the violence on an entire nation and threaten more repression, he denounced.

“That way we won’t stop the bloodshed. Killing will only lead to more killing. We need a change,” he stressed.

The Palestinian president, Mahmoud Abbas, yesterday condemned the attack carried out in this capital, but also rejected the use of that incident as a pretext to launch new incursions against his people.

The killing of Palestinian and Israeli civilians only leads to a further deterioration of the situation as we all strive for stability, Abbas was quoted as saying by the official Wafa news agency.

Three people lost their lives and a dozen were injured when a man opened fire on Thursday night in the central street of Dizengoff, a popular destination full of restaurants and bars in this capital.

The attacker, identified as Raad Fathi Hazem, a Palestinian from the Jenin refugee camp, north of the West Bank, was killed after a nine-hour mega-operation that included about a thousand military, police and intelligence personnel.

Several Palestinian militias claimed the attack was a response to Tel Aviv’s crimes in the occupied territories.

Shortly after, Israeli Defense Minister Benny Gantz announced that the military will expand its “operations against the terrorist wave.”