Italian artist to exhibit his artwork in Cuba 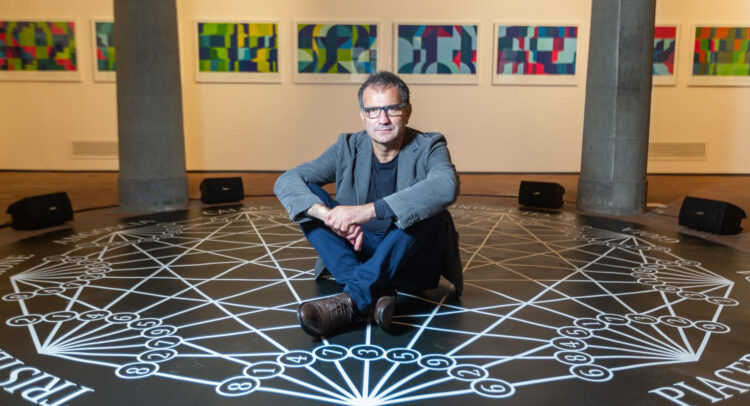 Italian artist to exhibit his artwork in Cuba

On Twitter, the minister highlighted the originality of the exhibition Voices of Life, “a sound installation that will be open to the public at the National Museum of Fine Arts on April 14.”

Recently, the director of the institution, Jorge Fernandez, said that this Italian artist’s project has the support of students and professors from the University of the Arts, specifically from the Faculty of Music, who will form a giant choir on the steps of the Universal Art Building.

The artist, who was at the Havana Biennial in 2012 as part of a collective project developed on Avenida de Italia, known as Galeano Street, now proposes a sound piece that has an algorithm that works with moods and emotions, Fernandez told at a press conference.

“From a software designed by Mottola, the work exerts an influence on the spectator as one goes through the piece, feeling all these nuances and interpreting the expressions of each of the boys who are participating in this game,” he explained.

He pointed out that the installation and video show make people feel as if in slow motion, which instead of being based on body movements, presents sound as an agent capable of setting the rhythm of that state of mind.

The main event of Cuban visual arts, which has featured 18 special projects, such as Detrás del Muro (Behind the Wall), Disonancias (Dissonances) and Farmacia (Pharmacy), and has involved a hundred Cuban and foreign artists, will run until April 30.