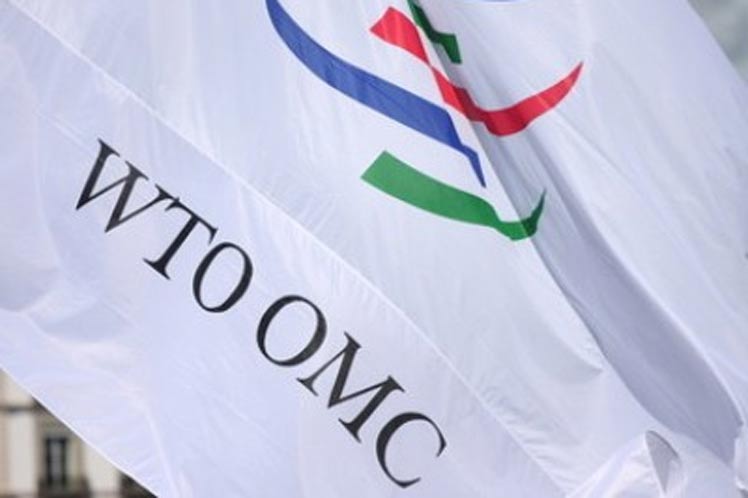 According to a report from the Secretariat of the organization on the subject, last October the estimates pointed to a 4.7 percent increase, but in the current circumstances, the exchange between nations could only rise between 2.4 and 3 percent.

Although Russia and Ukraine are identified as the most affected economies, all countries will feel the costs in terms of reduced trade and production, through the increase in food and energy prices, the document says.

In general, it is suggested that the crisis could reduce the growth of the global gross domestic product (GDP) between 0.7 and 1.3 percentage points, which means that growth in 2022 would only reach between 3.1 and 3 .7 percent.

The WTO Secretariat warned that Europe, the main destination of Russian and Ukrainian exports, must experience the worst part, while the reduction in shipments of cereals and other food products will boost the prices of agricultural items, with negative consequences for food security.

Africa and the Middle East are also very vulnerable, as they import more than half of their cereal needs from nations in conflict, and in particular, a large part of the African region also requires fertilizer.

“Poorer countries are at high risk of war, as they tend to spend a larger fraction of their income on food compared to richer countries,” which could affect political stability, the report said.

According to the WTO, although Russia and Ukraine have a relatively small share in world trade and production, they are suppliers of important items, particularly food and energy.

The two countries supplied about 25 percent of wheat, 15 percent of barley and 45 percent of sunflower product exports in 2019; while the Eurasian giant accounted for 9.4 percent of global fuel trade, including a 20 percent share of natural gas sales.

In addition, both have a key role in industrial value chains, providing vital inputs for the manufacture of catalytic converters for automobiles and semiconductors, in the case of Russia with palladium and rhodium; while Ukraine exports neon.