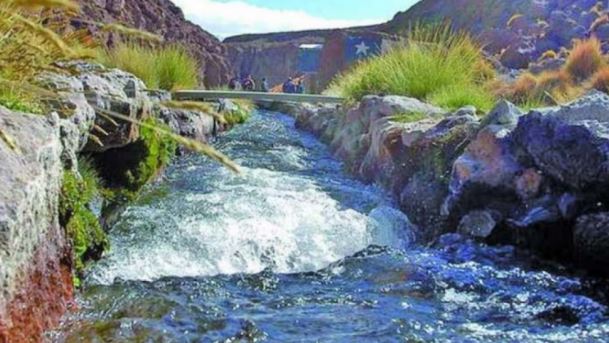 Bolivia respectfully requests the Court to allocate and declare that it has sovereignty over the artificial canals and drainage mechanisms in the Silala river that are located in its territory, the ambassador of the Altiplano nation said to the Netherlands.

Another request presented to the ICJ is the recognition that Bolivia “has the right to decide” if and how it maintains those artificial structures, Calzadilla informed in declarations to Bolivia TV channel about his second and last participation in the round of oral arguments on the case.

According to reports, the Chilean defense expressed they will not create any obstacle for Bolivia to use the waters of the Silala in the future under the principle of “equitable and reasonable utilization”.

However, Boisson stressed that the disagreements between the parties include, precisely, “the interpretation and application of the principle of equitable and reasonable utilization, and the obligations related to that principle regarding the exchange of information and prior notification.”

He argued the uses of these waters date back to the beginning of the 20th century, without Bolivia ever contesting the uses made by Chile, and that Bolivia itself also used them during that period when it granted a concession.

In its conclusions, the Chilean representation asked the ICJ to declare, among other matters, that “Bolivia has the obligation to take all appropriate measures to prevent and control pollution and other forms of damage to Chile resulting from its activities in the vicinity of the Silala River”.