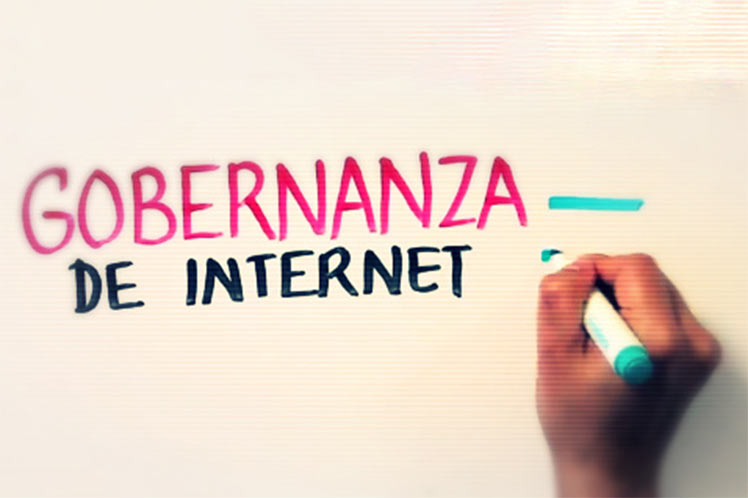 The call was made jointly by the Union of Cuban Informatics (UIC) and the Cuban Association of the United Nations (ACNU) at whose headquarters the details of the meeting were disclosed.

According to UIC Vice President Maria Alfonso, one of the main objectives of the meeting is to consolidate the vision of Cuba in this field.

It will also be an integrating space for exchange where different stakeholders such as the academia, civil society, experts and government representatives will discuss issues such as local development, the concept of Internet for all and the use of this tool by children and adolescents, she said.

According to Alfonso, emphasis will be made on the creation of contents that favor citizens’ welfare and the dissemination of Cuba’s reality, and contents that promotes respect among people in relation to the use of the so-called World Wide Web.

The responsible and decolonizing use of the Internet will be a key issue to be addressed, she added.

On this issue, she stressed the need to stimulate the generation of relevant topics for the Internet from the local level, and the importance of seeking mechanisms to instruct the population in the ethical management of cyberspace facilities.

The meeting will also contribute to the digital transformation process undertaken by Cuba, Alfonso pointed out.

The registration criteria for the event will be based on the contribution of topics made by the interested parties, she added.

Those who wish to participate must be members of Cuban civil society, which to date is made up of 137 collective members and 300 individuals, she explained.

ACNU President Norma Goicochea considered that this is a space to demonstrate the strength of Cuban civil society.

It will be a participatory, democratic, inclusive platform from where the narrative aimed at attacking the country and distorting the national reality will also be confronted, she remarked.

Goicochea said that the 2nd Internet Governance Forum is also part of multiple events designed by the ACNU, which will be extended throughout this year to celebrate the 75th anniversary of the organization in May.