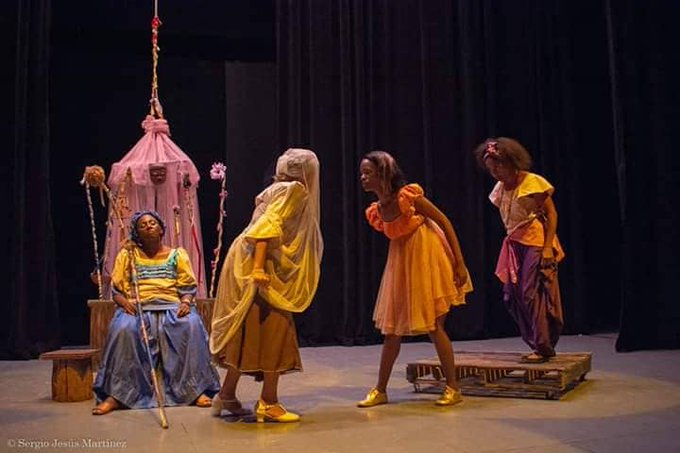 Havana, Apr 13 (Prensa Latina) Cuban Minister of Culture Alpidio Alonso on Wednesday acknowledged the presence of relevant figures from the national and regional performing arts in the upcoming 11th edition of the Mayo Teatral Festival.

On his Twitter account, Alonso alluded to the prestige of the event, organized by Casa de las Americas, after two years of interruption due to the Covid-19 pandemic, and scheduled from May 6 to 15 in Havana.

Casa de las Americas President Abel Prieto noted that among the contributions to the event is its capacity to summon and unite and its conformation as a platform of struggle against neoliberalism and its attempts to intervene in that artistic expression.

As an example of the solid and synergic relationship between Latin American intellectuals and Casa de las Americas, thanks to which the institution has built up its artistic, documentary, sound, bibliographic and publishing heritage, Guatemalan playwright Manuel Galich founded in 1964 the Conjunto magazine, specialized in theater, in 1964, being one of the oldest in the region.

“There were areas that were not commonly approached, considered alternative and peripheral, they became a vehicle for dialogue among artists, from a diversity of journalistic, essayistic and theoretical genres,” Vivian Martinez, director of the Theater Department, told Prensa Latina.

“The event brings to Cuba artists and groups representing different trends, organizes workshops, theoretical meetings, reflections, and is another way we have to weave networks, human and professional contacts and I have the satisfaction of having seen how projects are developed,” she said.

During his visits to Cuba, representatives of the region’s theater give lectures, organize book presentations or donate their texts, programs or posters. They also contribute contents to an electronic bulletin on theater.