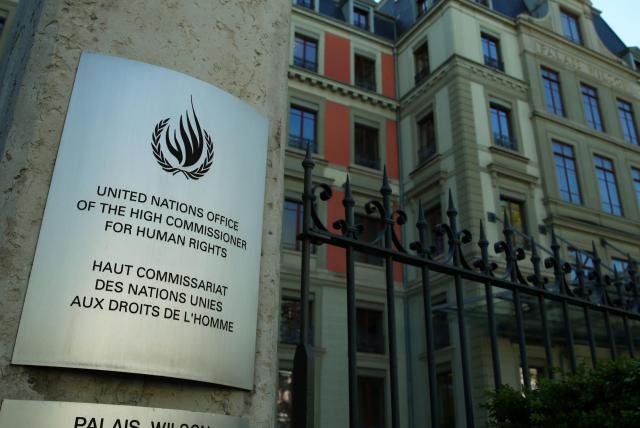 According to the report of that instance, in the operation of March 28, the military used firearms in the town of Alto Remanso, Puerto Leguizamo, where there were between 30 and 50 locals, including minors and women.

After the actions, the aforementioned deaths were reported, including a pregnant woman and a minor, and five wounded, which the military tried to count as false positives (civilians whose deaths are reported as casualties in combat), according to statements of the survivors and press reports.

“According to International Human Rights Law, the intentional use of lethal weapons can only be allowwed when it is strictly unavoidable and with the purpose of protecting life,” the United Nations report states.

The international organization recommends the relevant authorities take disciplinary and criminal measures to prosecute and punish those responsible for what happened in that town located in the south of the country.

It also urged the Colombian Prosecutor’s Office to carry out an exhaustive and independent investigation to guarantee the victims’ rights to truth, justice and reparation.

Finally, he called for the protection and reparation of the community and the life and integrity of witnesses and journalists who denounced the operation as a massacre.

Defense Minister Diego Molano explained at a press conference that it was a joint operation by the Army and the Prosecutor’s Office to eliminate members of the so-called dissidents related to drug trafficking and other crimes and capture one of their leaders, Carlos Emilio Loaiza Quinonez, alias Bruno.

However, the operation failed and its planning and the work of the military leadership of the Andean-Amazonian country were called into question.

Molano defended the work of the soldiers, who followed national and international protocols, he said, it was “a legitimate operation because it was planned for more than five months with intelligence information”.

For his part, the commander of the Army, General Eduardo Zapateiro, assured that on previous occasions the death of civilians, including pregnant women and minors, as a result of clashes with illegal armed groups, had been reported.

The operation in Alto Remanso is being analyzed by the Peace Commission of the Colombian Senate, a chamber of Congress (parliament) that could also request a control debate over the Ministry of Defense.